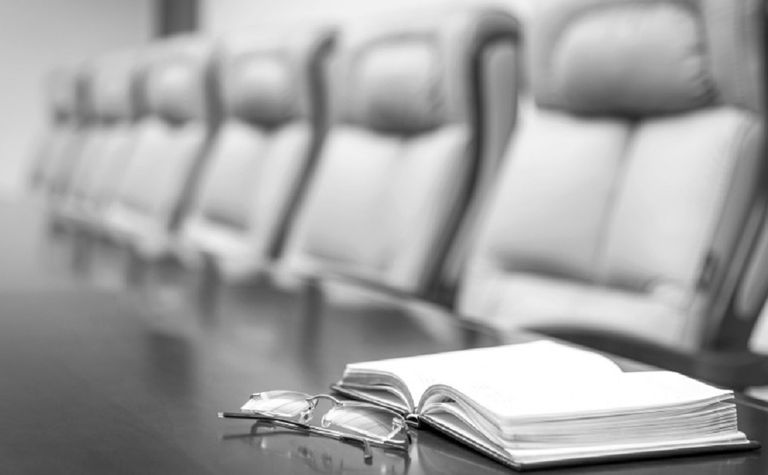 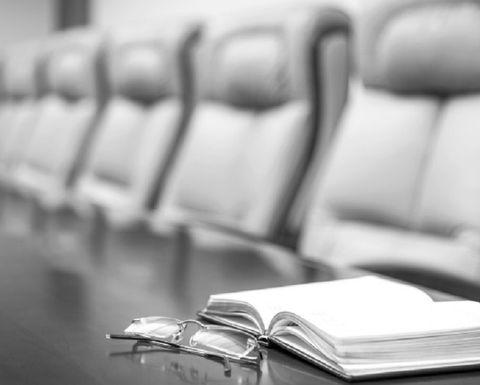 Waterton, which controls 12.09% of Hudbay's outstanding shares, has nominated five directors and has been trading barbs with the miner since October, when it first sounded the alarm over its concerns about the company's leadership and strategic direction.

Glass Lewis says it has has assessed Waterton's arguments and agrees Hudbay will benefit from a minority board refreshment that will add "governance, strategic and financial oversight at a particularly critical juncture for the company".

Glass Lewis noted Waterton's nominees had the required skills, perspectives and expertise to bring value to the Hudbay boardroom.

Glass Lewis said it agreed there was merit in the dissident's core case that Hudbay had a "value destructive capital management and project development track record and a disconcerting willingness to employ starkly regressive and misleading tactics to deter shareholder action".

"Indeed, recent and conspicuously-timed rebound notwithstanding, we believe the bulk of Hudbay's performance over the last several years demonstrates an objectively substandard commitment to preserving and improving shareholder value."

It added a closer look at Hudbay suggested all was not well at the company. "A broader review of the company's returns suggests Hudbay has continually and uniformly lagged its closest industry peers across substantially any unaffected measurement period, including those falling after completion of Constancia.

"This trend only appears to invert across measurement periods falling after initiation of Waterton's campaign, an unambiguously atypical swing which management nevertheless attempts to frame as substantially or entirely attributable to Hudbay's own efforts," Glass Lewis said.

"Our objective is to ensure Hudbay is well-positioned to deliver long-term shareholder value. Given the company's substantial performance, governance and strategic issues cited by Glass Lewis, we continue to believe that the addition of all four of our independent nominees - including Peter Kukielski given his vast mining experience and track record of success -  would best achieve this goal," Waterton's chief investment officer Isser Elishis said.

Hudbay has also levied what appeared to be accusations of market manipulation against Waterton before later withdrawing those claims, in each case without any explanation or evidence.

"[We] believe several of the claims issued by the company against certain of the dissident candidates are wholly misleading and frequently lacking in fundamental context," Glass Lewis continued.

Glass Lewis urged shareholders to withhold their votes for Waterton's nominee Kukielski, who was put forth as a potential replacement for Hudbay's incumbent CEO Alan Hair. The advisory firm recommended Hair be re-elected to the board, along with six other directors from the company's slate.

Hudbay owners will vote on the new board during the AGM scheduled for May 3.