Chile’s state-owned copper miner Codelco suspended work at part of its El Teniente operations, its biggest copper mine by production, following a fatal accident on the weekend. 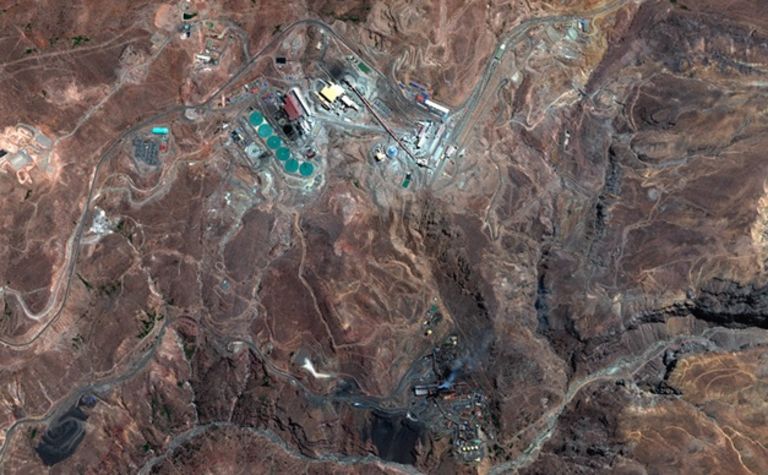 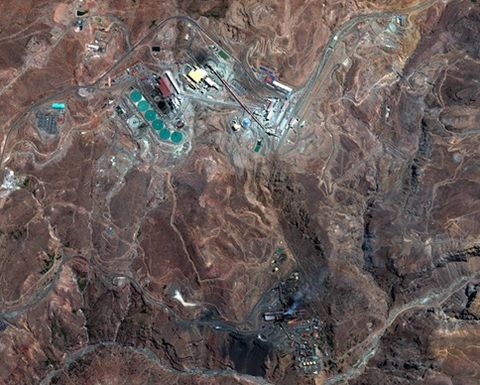 In a translated statement, the company said 58-year-old Pedro Enrique Mena Bolvaran had died after being hit by a rock at the Pilar Norte mine about 11am on Sunday.

It said the accident was being investigated and authorities had been notified.

"As soon as the event occurred, the work in this sector was immediately suspended and the emergency protocols were activated," the company said.

"Codelco deeply regrets this fatal accident and expresses its deepest condolences to the family and colleagues of Pedro Mena Bolvaran, while reaffirming its commitment to constantly improve occupational health and safety measures for all people working in its various projects and tasks."

It did not say when operations in the sector would resume.

Codelco recently outlined an expansion plan to increase El Teniente's production to 500,000 tonnes per annum by 2025.

Codelco describes El Teniente as the largest copper deposit on the planet. Mining started there in 1905.