Vancouver-based Capstone Mining has found a buyer for its mothballed Minto mine in Canada’s Yukon Territory. 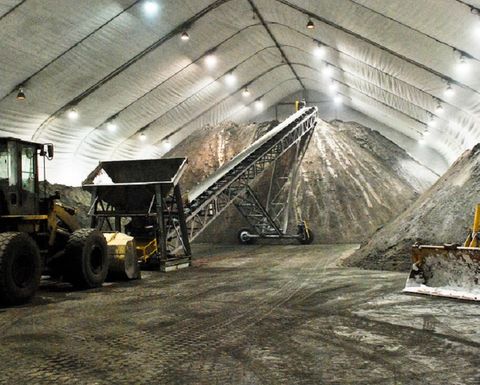 It said Pembridge Resources (LSE:PERE) had agreed to buy the asset for US$20 million (C$26.76 million) in instalments. The sale is subject to certain provisions, including the mine reaching commercial production.

Minto is about 240km north of Whitehorse and has been on care and maintenance since October 2018.

The mine has proven and probable reserves of 3.9 million tonnes grading 1.67% copper and 0.41g/t gold.

Pembridge separately said it had secured a $10 million investment from New York-based private equity firm Copper Holdings and asset manager Lion Point Capital to fund the reopening of the mine. It expects to restart commercial production at Minto during the December quarter.

Following the Minto sale, Capstone said it would shift its focus on its core operations, including completing the strategic process for its 70%-owned Santo Domingo copper-iron project in Chile.

Its other assets comprise the producing Pinto Valley mine in Arizona, USA, and the Cozamin polymetallic mine in Zacatecas state, Mexico.

Minto mothballed as sale falls through