"Copper is the king of the 'green metals'"

Developer Ivanhoe Mines (TSX: IVN) has described copper as the king of the “green metals” in its second annual sustainability report, released yesterday. 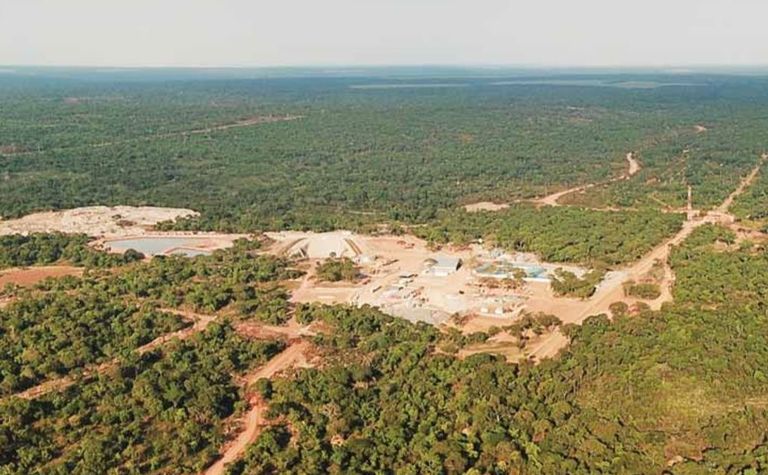 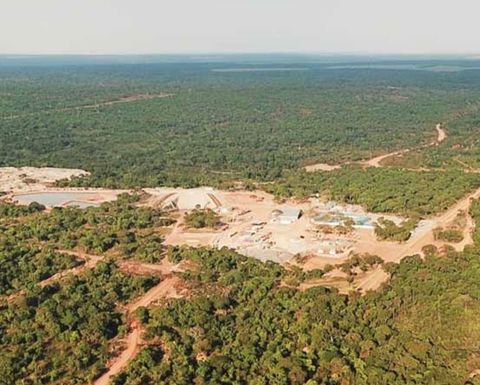 The Kakula copper development in the DRC

Ivanhoe expects its Kamoa-Kakula joint venture in the Democratic Republic of Congo, which is on track to start production in 2021, to become the world's second-largest copper mine.

It said its Kipushi restart project, also in the DRC, similarly had an increasingly important role to play thanks to its ultra-high copper and zinc grades.

In light of Vale's fatal tailings dam failure in Brazil earlier this year, Ivanhoe said it was conducting additional independent, engineering audits of its planned TSFs to further safeguard employees and neighbouring communities.

"We really are just getting started on our transformation from a mineral explorer to a leading producer, and we are excited about the significant, positive impact we will have on the areas that matter most to our stakeholders," Friedland said.

All pointers good for the red metal

Back with a bang