Workers have gone on strike at Codelco’s Chuquicamata copper mine in Chile. 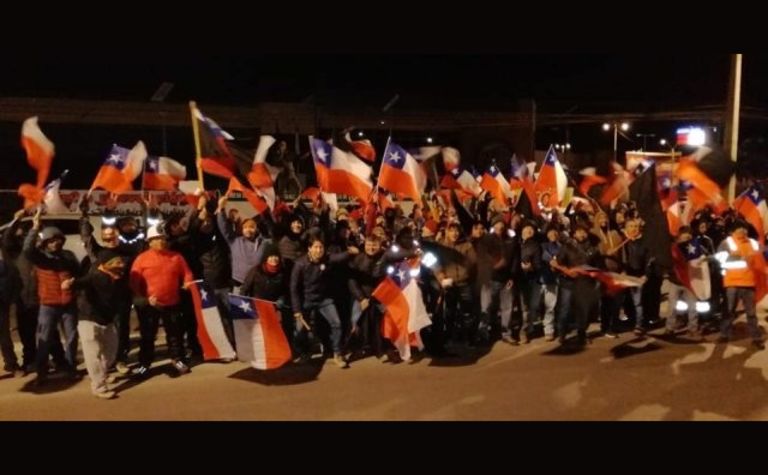 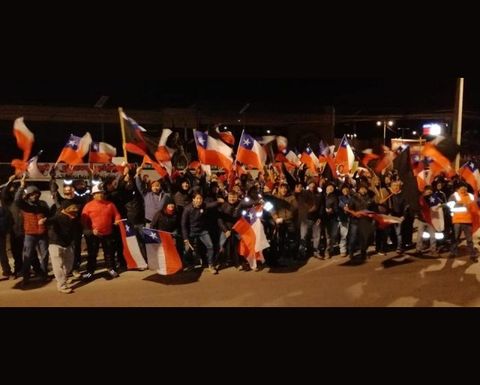 Members of trade unions 1, 2 and 3 had voted in favour of strike action last month, saying the state-owned miner's final offer had made "a mockery" of their demands.

Workers and their supporters marched "for dignity" in Calama on the weekend.

The company is planning to cut more than 1,000 jobs as it transitions the 104-year-old mine to an underground operation as part of a plus-US$5 billion investment to extend the minelife.

The unions, that represent 3,200 workers, have said they wanted improvement in health care, equality between workers and retirement benefits.

"We open Chuqui with a strike and we will close fighting for our dignity and the equality of those who work for Chile's salary," Sindicato 3 president Rolando Milla said on Twitter yesterday.

Codelco has reportedly said it regretted the unions' decision and said its offer had been "serious, responsible and realistic", particularly given the uncertainties surrounding US-China trade tensions.

Copper closed slightly lower on the LME on Friday at $5,822/t.

Workers to vote on strike action at Chuquicamata this week

Codelco having a strong year