Three new directors have joined the board of London and Toronto-listed SolGold. 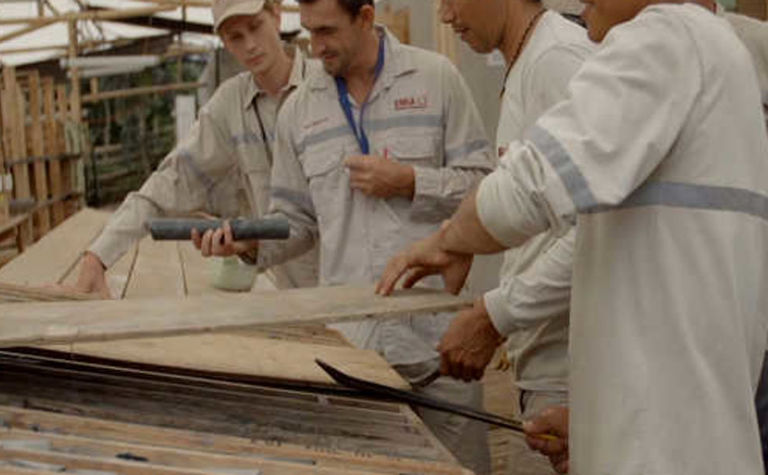 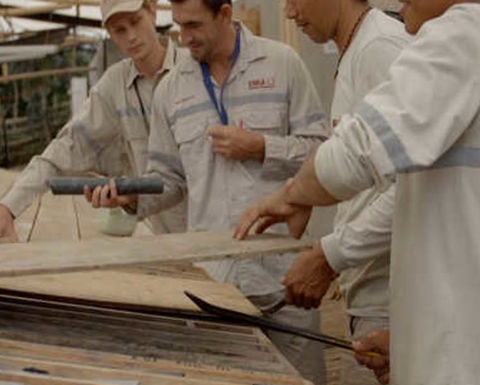 Twigger is managing director of PCF Capital Group and principal of MinesOnline.com and gold royalty and streaming business FutureGold, which plans to raise US$250 million over the next six months. He is currently a director of Perth Mint owner Gold Corporation.

Twigger said he believed he could add value as SolGold pursued the development of its Ecuador assets.

"SolGold straddles the Australian, North American and European investment markets, which I understand well through the corporate and financial advisory work PCF has done over the past 20 years in assisting mining companies deliver significant value for shareholders," he said.

"Importantly, SolGold's culture of being a safe, reliable and environmentally responsible operator mirrors the way PCF goes about its business."

Ward has been with the company since 2006, and was involved in the discovery of the flagship Cascabel project, while Legge has been with SolGold since 2013.

SolGold chairman Brian Moller welcomed Twigger, Ward and Legge to the board.

"Between them, they have broad technical strategic and financial expertise and will bring new skills to the board, whilst also strengthening its independence, alignment with, and visibility to, management and diversity," he said.

Last week the Mather Foundation sold 400,000 shares in SolGold  for £111,700 to direct to Mather's philanthropic causes.

"The sale is in no way an indication of a diminished outlook in respect of the value of SolGold or its growth outlook in the future," Mather said.

The sale represented less than 0.5% of the total shareholdings associated with Mather in SolGold.

Mather holds around 3% of SolGold but is also an 8% shareholder in SolGold's third-largest shareholder, ASX-listed resource investor DGR Global.

Newcrest is SolGold's largest shareholder with 15%, followed by BHP with 11.2%.

SolGold shares closed at 27.3p in London yesterday, valuing the company at £504 million.