Codelco has reportedly made an improved offer to workers as the ongoing strike at its Chuquicamata copper mine in Chile was marred by violence yesterday. 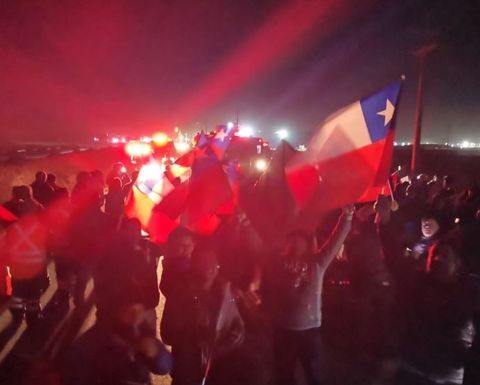 In a translated joint statement, Sindicatos 1, 2 and 3 said workers were "violently repressed" when trying to set up a camp, adding 12 had been detained.

Workers started strike action on Friday after labour negotiations between key unions and the state-owned company broke down.

The unions said it was "unfortunate" Codelco had not shown "explicit interest or intention to resolve the conflict" in the first four days of the strike.

However on Tuesday the company submitted a new offer, Bloomberg reported, which included a bonus, salary boost and two voluntary retirement options with extended health benefits.

The unions said they would assess the offer and present it to members at a formal meeting, Bloomberg said.

The copper price rose about 1.8% on the London Metal Exchange yesterday as the strike continued.

Union members vote to continue strike at Chilean copper mine

Adjusting settings not that simple