Union members will have voted to remain on strike at Codelco’s Chuquicamata copper mine in Chile. 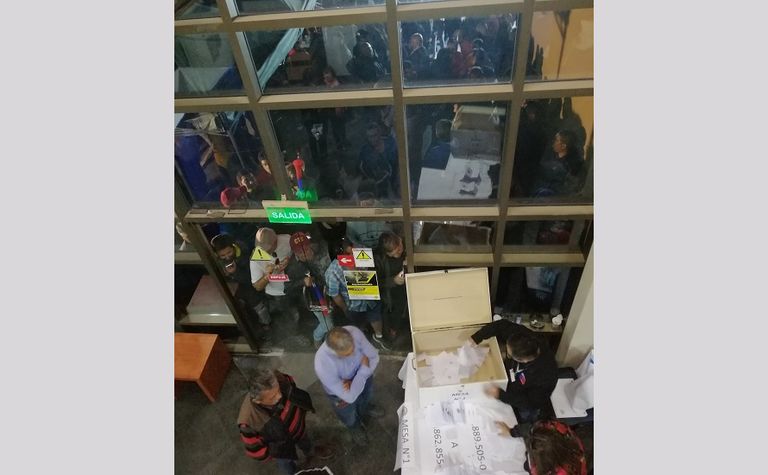 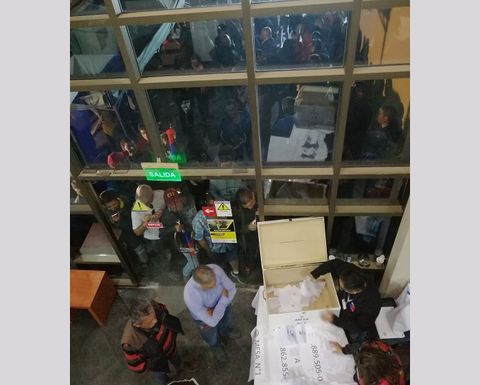 Union members vote to continue strike at Chilean copper mine

In a joint statement released hours ago, unions 1, 2 and 3 said about 55% of the 2,742 members who voted on Saturday rejected the state-owned company's latest offer.

"Given this result, unions 1, 2 and 3 will remain on strike in Chiquicamata, seeking to access substantial improvements for the benefit of our workers," they said in the translated statement.

The company had made a further offer to workers on Tuesday after strike action was marred by violence. The strike had begun on June 14.

The unions noted the company could present a new offer within five days, under Chilean labour laws.

However Codelco had said last week's proposal was its "final offer", saying it was the "best effort" management could make within the framework of collective bargaining, Reuters reported.

"We are not going to settle for crumbs," Hector Milla, president of one of the three striking unions, told the wire service after the vote.

The company is planning job cuts as it transitions the 104-year-old mine to an underground operation, part of a plus-US$5 billion investment to extend the minelife.