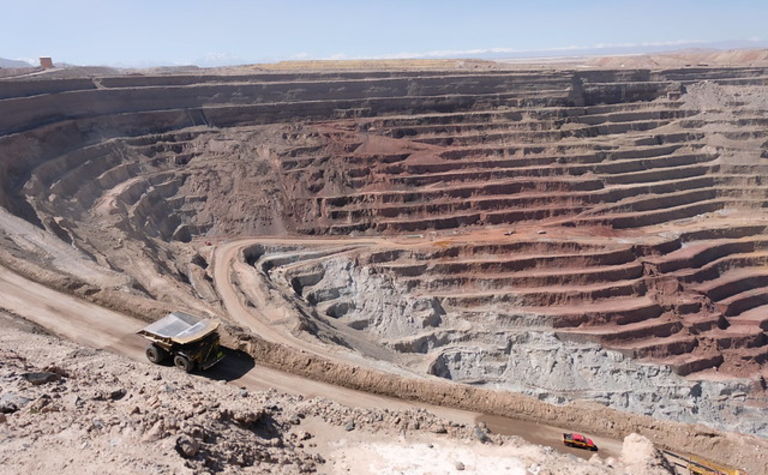 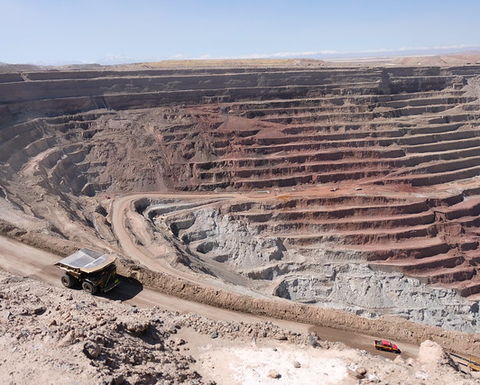 The Ministro Hales mine in Chile

If approved, the pit will see three new exploitation phases which will increase its surface footprint while also deepening it from 560m to 660m.

A third thickener will be built so the company can obtain tails that are 58% solids before final deposition in the Talabre tailings storage facility.

Meanwhile, at its nearby Chuquicamata operation where a strike recently ended, Codelco has once again delayed the return to normal operations of its smelter, reported Bloomberg.

While the flash furnace and one acid plant are working normally, operations at a second acid plant are about to get underway with the smelting operation expected to be fully functional later in the third quarter.

The smelter has been shut for seven months for upgrades to meet new national environmental standards which came into effect at the end of 2018 and was due back on stream mid-year. Setbacks for the restart include the cancelation of a contract with Canada's SNC Lavalin Group, among other things.

Codelco mine hit by landslide