Copper industry veteran Nelson Pizarro will step down as head of Codelco, the world’s biggest copper producer, at the end of August and will be replaced by Octavio Araneda, currently VP of operations Central South of the state company. 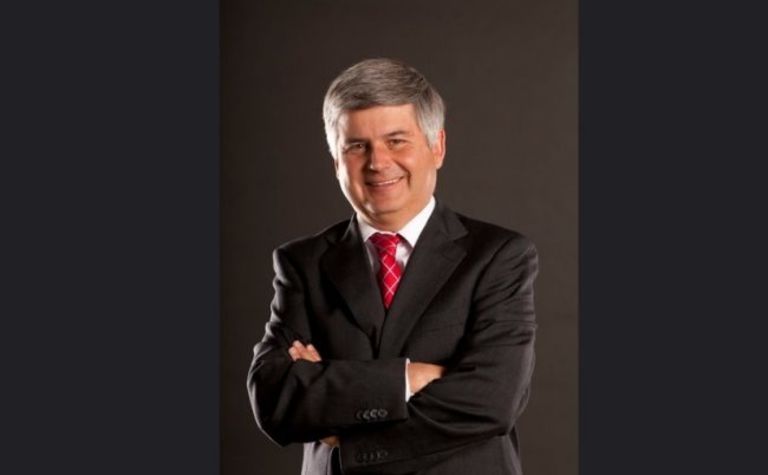 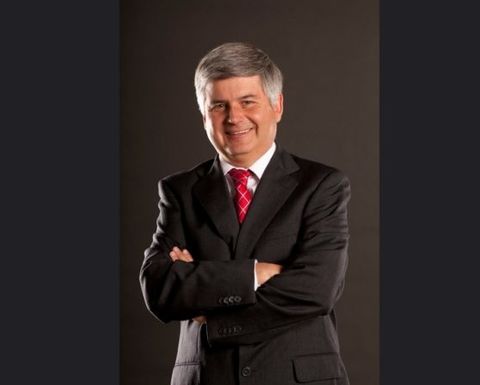 Pizarro, a stalwart at Codelco for decades and its head for four years, remained in the post despite a change in government in 2018, testament to his long-standing professional reputation although an unusual decision given the role is often a political appointee.

Araneda is a mining civil engineer from the Universidad de Chile, a MSc from Curtin University in Australia and a MSc in metallurgy from Universidad de Chile. He has spent almost all of his professional career within Codelco, mainly in the El Teniente division where he became general manager in 2010 before rising to become VP of operations Central South.