BHP and Luminex Resources have cemented an earn-in and joint venture agreement first proposed in March. 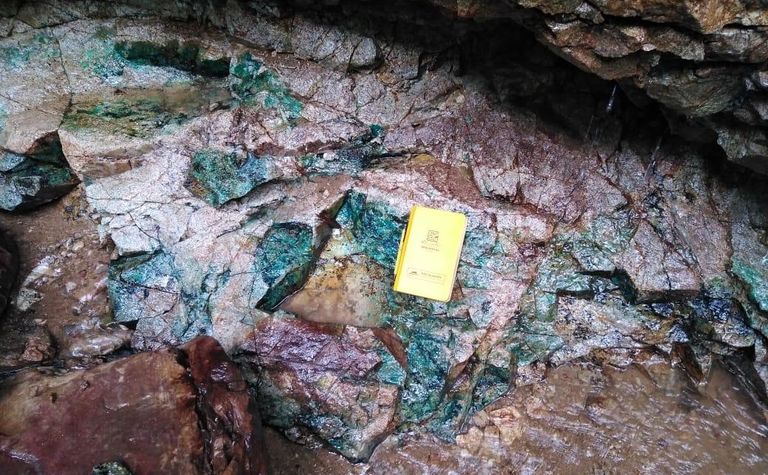 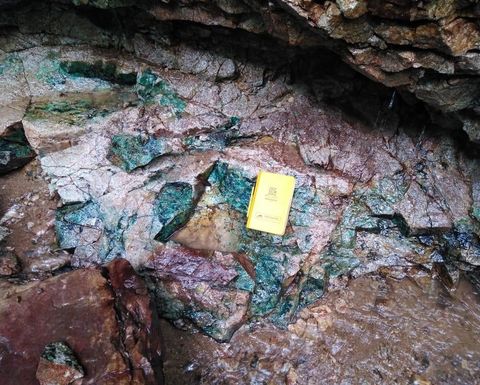 Copper mineralised outcrop from the Tarqui discovery zone in Ecuador

BHP will pay an initial $100,000 to Luminex upon signing the agreement and $200,000 upon completion of the transfer of the properties to the joint venture company the partners are forming. BHP will also incur $200,000 in expenses, which represents costs from the signing of a letter of intent up to May 31. Luminex will be reimbursed for the approved June 2019 expenses related to the property.

The Tarqui concessions are 24km northwest of the Mirador deposit within the porphyry-rich Zamora copper gold metallogenic belt in southeastern Ecuador.

The belt hosts the San Carlos/Panantza, Mirador, Fruta Del Norte and Santa Barbara deposits. A mineralized porphyry system has been identified on the Tarqui property with more than 1% copper at surface.

Luminex, which was spun out of Lumina Gold in August 2018, has now entered into earn-in agreements with three major copper companies for its properties in Ecuador having previously signed agreements with Anglo American and First Quantum Minerals.

Shares in Luminex Resources (TSXV:LR) are trading at C72c, valuing the company at $30 million. Its share price has increased 12.5% so far this year.