Ero Copper has made its first regional discovery from a targeting exercise based on a 2018 airborne survey, about 1.5km from the Vermelhos mine in Bahia, Brazil. 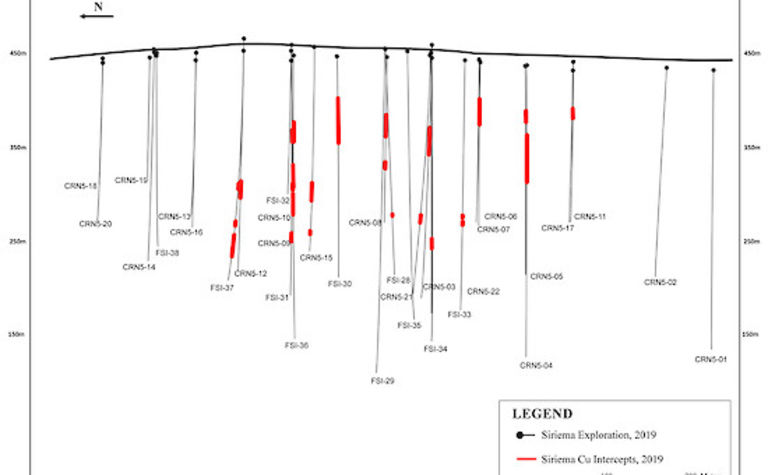 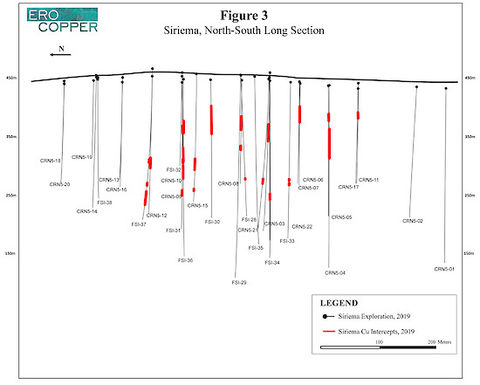 Named Siriema, copper mineralisation has been defined by 11 core holes and 22 reverse circulation holes totaling 8,566m, with a mineralised zone believed to extend 400m in strike-length, be 20 to 50m wide and running from surface to a depth of 250m. The zone is interpreted to contain multiple sub-vertical mineralised lenses.

"As the first target to be drilled following our targeting exercise, Siriema validates our data-driven exploration methodology particularly as Siriema had several historic(al) holes that were drilled in the opposite orientation missing the main mineralized trend. … The Siriema discovery confirms that the Vermelhos mineralised system continues to extend, remains open to the South and has significant expansion potential that will remain a key area of exploration for the company for the foreseeable future," said president and CEO David Strang in a statement.

Ero plans to continue delineating the extent of mineralisation at Siriema and move towards delineating a mineral resource, as well as following-up on electromagnetic anomalies between Siriema and the Vermelhos mine. 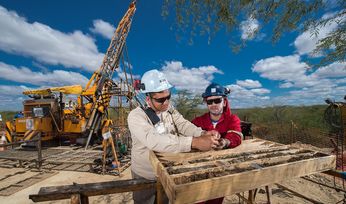 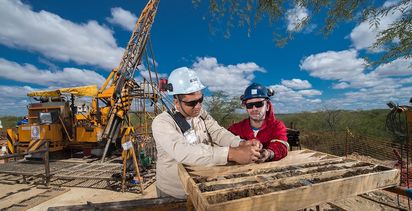 Ero Copper boosts production target on back of solid Q2