When the government of Peru approved a construction licence for Southern Copper to build its US$1.4 billion Tia Maria copper mine in Arequipa, Peru, it thought the protests that resulted in the project being delayed since 2010 were in the past. No such luck. 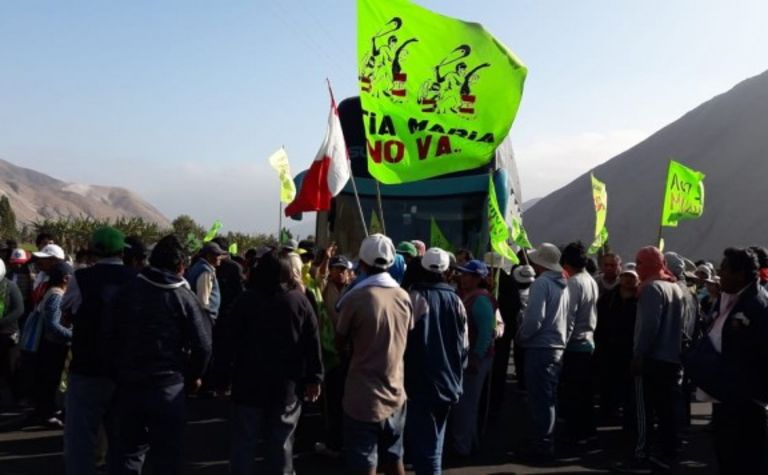 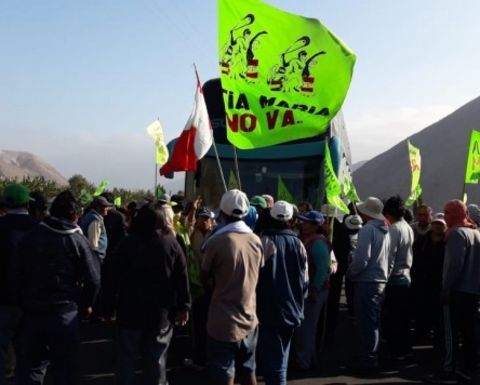 Southern Copper wants to build an openpit mine to produce 120,000 tonnes per year of copper for 20 years. Upon receipt of the construction licence, Southern said it would not start development until it had support from local communities.

For the past three weeks, those communities have been making it very clear they do not want the mine built through protests blocking the PanAmerican highway and access to Matarani port for 10 days.

Now, more than 100 organisations including unions, professional associations and civil groups are planning an indefinite strike to start on August 5 in support of the Tambo valley inhabitants, reported local press.

"We have the Tambo valley suffering. We want Southern to go. We are here to defend our land and our people," said José Luis Chapa, secretary of the Arequipa Departmental Federation of Workers (FDTA), reported El Comercio.

Local authorities such as Arequipa governor Elmer Cáceres also oppose the project. Cáceres filed a review petition with the Ministry of Energia and Mines (Minem) earlier this week against the licence and the National Mining Council has three weeks to undertake a review. Cáceres also issued a video in which he argued Tía María is unviable for "technical, legal, social and environmental reasons".

Daily protests by project opponents have resulted in violent exchanges between police and protesters, as they did in similar protests agains the project a decade ago which turned deadly.

The farming community in Tambo Valley complain the Tia Maria concession includes vast tracts of agricultural land they would lose if the mine is built. Consequently, they want the government to annul Southern's construction licence.

Among the guarantees Southern made to receive the licence is for Tia Maria to not negatively affect other economic activities in the region such as agriculture. Mining operations will use water from a seawater desalination plant it will build rather than local water supplies and a railroad will be built to transport the copper produced rather than trucking it to port.