'Alpala firmly on the radar of the majors,' says Peel Hunt

Ecuador-focused SolGold is attracting renewed institutional interest following the release in May of its preliminary economic assessment (PEA) on Alpala, which confirmed the Cascabel project’s Tier 1 status. 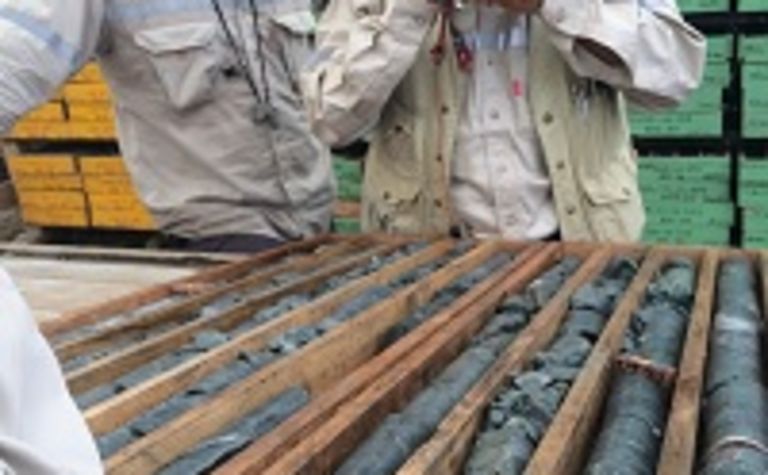 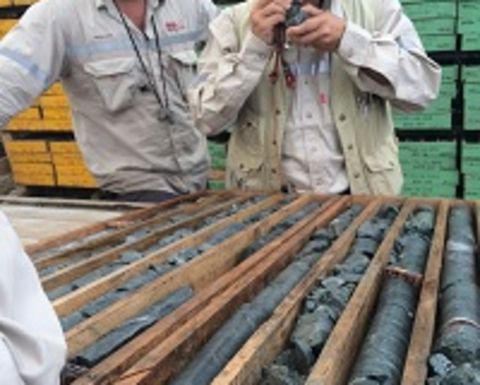 Alpala’s scale, long life of mine and strong copper equivalent grade create a profile that has constantly made it an interesting prospect

London-based brokerage Peel Hunt has initiated coverage of the company, saying Alpala remained firmly on the radar of reserve-hungry majors. Peel Hunt entered the fray with a ‘buy' rating, noting the company's significant potential as a take-out target.

"We firmly see Alpala in the next round of mega-copper projects to be developed. SolGold's portfolio of Alpala and its 12 regional projects creates a unique opportunity for majors looking to build a pipeline of scalable copper and gold projects," analyst Tim Huff said.

The Alpala PEA outlined an average 207,000 tonnes per annum copper over the first 25 years, with capex of just over US$10 billion and opex of 90c/lb.

Alpala's scale, its plus-50-year mine life and proximity to existing infrastructure all make the asset attractive. Huff said the multi-billion capex bill was in line with other major projects' capital intensity, but the net operating costs of about 90c/lb left Alpala as one of the lower-cost Tier 1 projects in development globally.

"Alpala's scale, long life of mine and strong copper equivalent grade create a profile that has constantly made it an interesting prospect to us. Recent strong regional exploration results at Carnegie Ridge, Green Rock Resources and Cruz del Sol have also proved that up to as many as 12 other SolGold projects have good grades and scale and therefore potential for development," the analyst concluded.

Peel Hunt has set a near-term target price at 70p for the London-listed stock but stressed the longer-term valuation would be "substantially higher".

"We currently have Alpala accounting for over 90% of the SolGold valuation, which we think undervalues the regional project portfolio. Even on Alpala value alone we see strong upside to our target price of 70p/share.

"However, our longer-term in-production valuation shows substantially greater potential upside to fair value, depending on how the company decides to finance the project," Huff said.

Not only does Huff think SolGold is fundamentally undervalued, he also continues to believe that it remains a take-out target around the definitive feasibility stage, some 18 months out.

"The current market cap is at a significant discount to what many majors would pay for one of the largest copper development projects globally as well as a pipeline of additional projects."

The company's London-listed shares (LSE:SOLG) have been in decline since the New Year, giving back 23% to close at 27.60p on Tuesday. However, the 12-month trend remains up 22%, which values the company at £5.09 million.