Savannah gets green light for copper in Oman

AIM-listed Savannah Resources is set to receive mining licences for two copper deposits in Oman, as it weighs up its production options in the light of the country's new mining law. 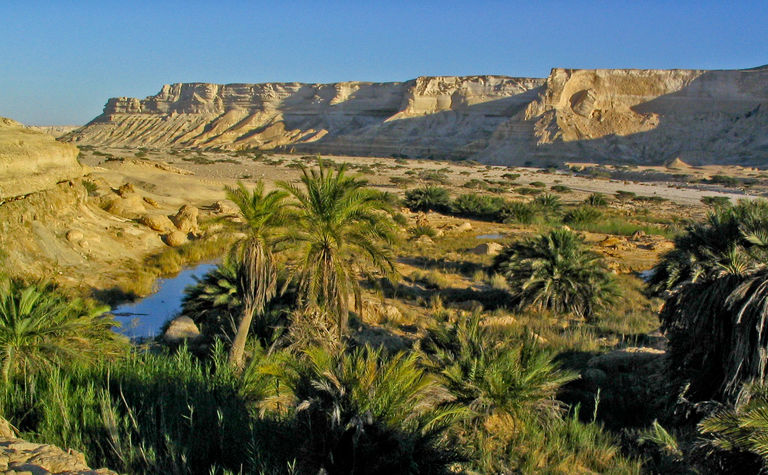 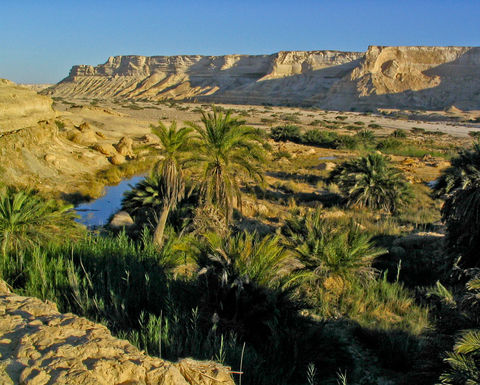 Savannah has outlined 1.7 million tonnes grading 2.2% copper in indicated and inferred resources, including a high-grade zone of about 500,000t at 4.5%, within tenements covering 1,004sq.km in the Semail Ophiolite belt, about 180km northwest of Muscat, the capital city of Oman, near the port of Sohar.

Oman's Public Authority for Mining has advised Savannah it intends to grant mining licences once fees have been set and paid under the country's new mining law, introduced in March.

"Mahab 4 and Maqail South are examples of the type of high-grade copper deposits that are characteristic of the Oman Ophiolite belt and will be in the vanguard of new copper mine developments in Oman," said Savannah chief executive David Archer.

"Block 5 remains highly prospective for the discovery of further high-grade deposits that could further augment the planned hub-and-spoke mine development based around Mahab and Maqail South.

"We look forward to announcing the final award of the mining licences in due course."

Savannah is a 65% shareholder in the Omani company Al Fairuz, the holder of the Block 5 exporation licence covering Mahab 5 and Maqail South.

The company is considering setting up a central processing facility in Oman, although this remains uncertain.

"The new mining law provides a far more robust framework for the mining sector intended to provide more incentives, transparency and certainty to investors, while at the same time balancing the Public Authority for Mining's oversight role, the interests of local communities, the prioritisation of local employment, the protection of the environment and the enforcement of investment commitments," Clyde & Co partners Marla Valdez and Taimur Malik said.

Under its terms, mining companies must pay a minimum of 5% of the annual output of their mining activities in royalties; a financial guarantee amounting to 1% of the value of the budget allocated by the licence holder for their exploration and mining operations; and a contribution of 1% of the value of the annual output of mining activities to support the local community in the area surrounding the relevant site.

All eight relevant ministries unopposed to the mining licences

Savannah on track for Block 5 mining in 2018