Ero Copper boosts production target on back of solid Q2

Vancouver-based Ero Copper produced 10,473 tonnes of copper and 9,917 ounces of gold in the second quarter, setting the company up to exceed its previous production guidance for the year. 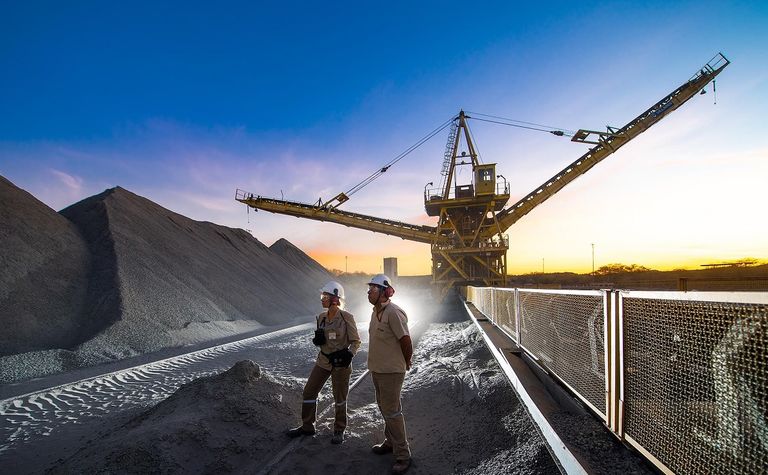 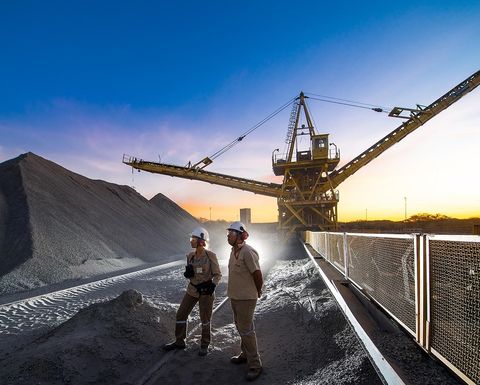 Ero Copper is on track to increase production in 2019

Ero Copper's adjusted EBITDA was $36.4 million and its net cash flow was $37.3 million during the second quarter.

"It is remarkable how far this organization has come in such a short period of time," said Ero Copper executive chairman Noel Dunn. "Our revised production guidance outlook for 2019 now calls for nearly double the production volumes of just two years ago - a remarkable accomplishment."

The company's president and chief executive David Strang added the increased rate of recovery, combined with the company's recent agreement to buy a 200,000 tonnes per annum ore sorting plant, due to be commissioned in the December quarter, would help the company's expansion plans.

"Specifically during the second quarter, I would like to highlight the operational outperformance across our business units," Strang said. "At Pilar and Vermelhos, this was highlighted by significant quarter-on-quarter increases in tonnes mined while grades continued to show positive reconciliation against our production plan and model - particularly at Vermelhos. At R22W, continuity of the orebody extended well beyond what was originally envisioned, allowing us to add nearly 100,000 tonnes of ore to the mine plan, and we will continue to process the remaining R22W stockpiles into the third quarter.

"On exploration, over the past several quarters we have steadily increased our exploration efforts throughout the Curaçá Valley where we now have 27 drill rigs operating. Drilling during the first half of 2019 was predominately focused on near-mine infill and extensional drilling in advance of our updated technical report and mine plan, expected to be completed early in the fourth quarter, and we are just beginning to step-out away from our existing operations into the more than fifty regional targets identified during our data-driven targeting work.

"Initial drilling results from the first of these targets, Siriema, were recently announced and give us confidence that we will continue to turn promising exploration targets into successful discoveries and ultimately, successful satellite operations in due course. With our strong balance sheet and overall liquidity position we are better positioned today than ever to execute on this strategy."

Earlier in July, Ero Copper made its first regional discovery from a targeting exercise based on a 2018 airborne survey, about 1.5km from the Vermelhos mine in Bahia, Brazil.