Vancouver-based explorer Lumina Gold is keeping two of the four drill rigs used to complete infill drilling at Cangrejos project in Ecuador on to test step-out targets as it seeks to demonstrate further the wider prospectivity of the property. 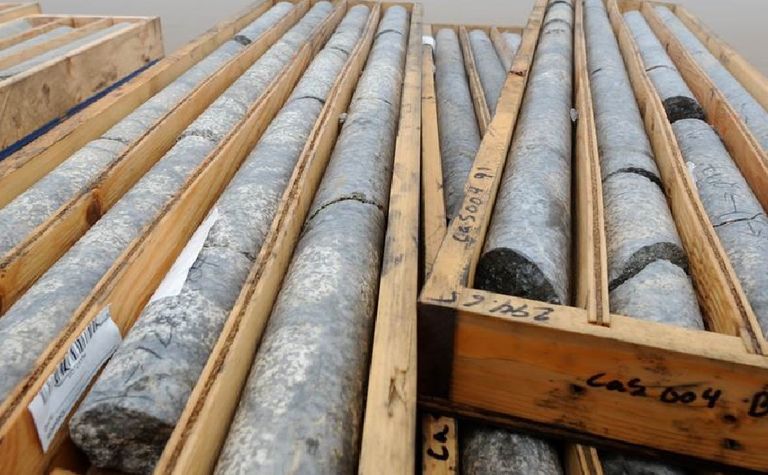 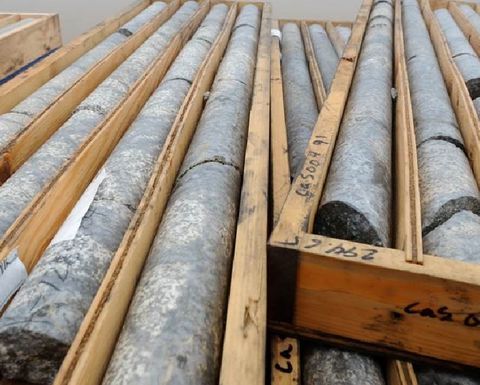 The company this week reported latest results from 6,430m of resource infill, step-out and exploration drilling on Cangrejos and Gran Bestia, with highlights including two step-out intercepts from Cangrejos of 302m grading 1.22 grams per tonne gold and 0.14% copper from surface, and 175m of 0.65g/t gold and 0.08% copper from 28m depth.

Lumina said it intended to test the northern ridgeline area at Gran Bestia before completing an updated resource estimate on Cangrejos by November. The ridgeline remained open to the northwest, where step-out holes were targeting the longest intercepts recorded to date.

Lumina believes it may have reached the southern and eastern margins of the Gran Bestia deposit, but drilling on the Corridor zone has extended mineralisation well beyond previously assumed limits of the main resource. The company said it continued to work on modelling of Corridor zone mineralising controls.

Lumina's Toronto-quoted equity (TSXV:LUM) is trading 20% higher in the year to date at C65c, which gives the company a market capitalisation of $201.2 million. 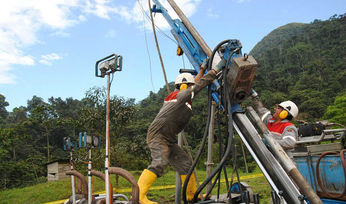 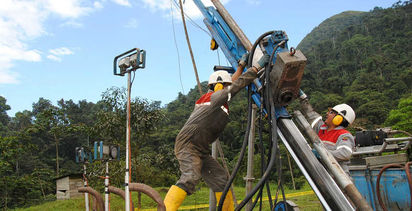