Atalaya Mining says it is ready to start ramping up new grinding mill, primary crushing and related plant and equipment at Proyecto Riotinto in Spain as it seeks to maximise the value of its circa-US$100 million expansion of the copper mine to 15 million tonnes per annum. 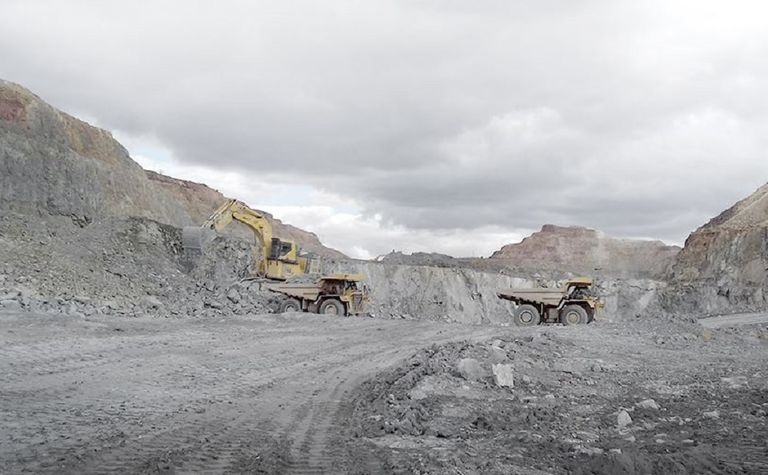 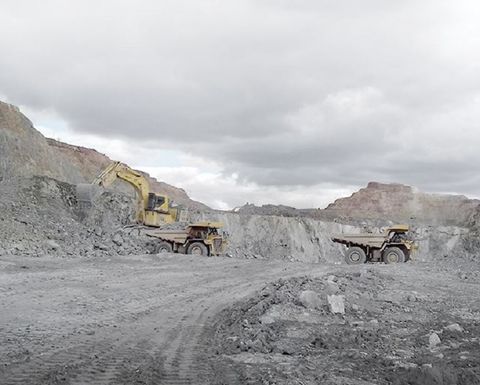 The dual-listed company (AIM: ATYM/TSX:AYM) said the project had reached mechanical completion and were ready to start receiving ore, and wet commissioning. "The additional electricity supply for the expansion is expected to come on stream during Q3 2019," it said. "The company believes the start-up of the expanded plant will reach its nameplate capacity of 15Mtpa by December 2019."

New flotation and concentrate handling areas are already up to speed.

Atalaya has lost nearly 9% of its value since the start of the month and is currently capitalised at £270 million. Last week it reported lower net profit of €21 million for the first half of the year compared with €24.5 million a year for the same period last year, and lower revenues (€94.8 million versus €101.5 million) on the back of weaker copper prices.

"The company continues operating the mine normally and remains confident that the ongoing process carried out by the JdA will not impact its operations at Proyecto Riotinto," Atalaya said.

Atalaya ahead of guidance after strong June quarter