"[It's] crucial to unlocking the incredible mineral wealth"

Trilogy Metals (TSX: TMQ) has welcomed the release of the draft environmental impact statement for the Ambler access road, seen as a long-awaited critical step in the company’s plan to turn the Alaska district into a premier North American copper producer. 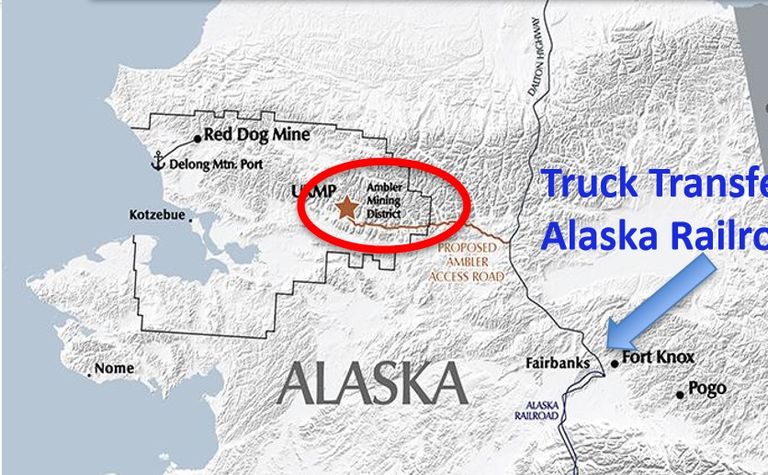 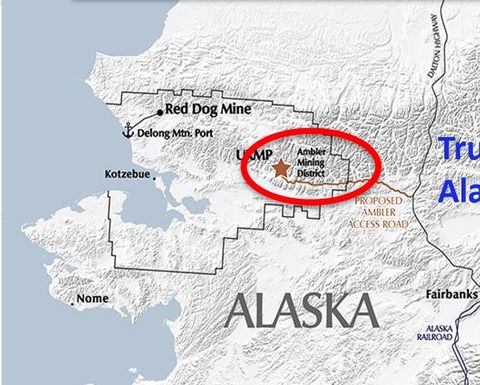 The United States Bureau of Land Management has completed the DEIS for the Ambler Mining District Industrial Access project, with public comments on the proposed access road accepted until October 14.

The permitting process has been five years in the making for the company.

The final EIS and record of decision expected by year-end is the key catalyst to kick-off permitting of its flagship project and could presage funding partner South32 (ASX: S32) to exercise its option to form a 50:50 joint venture on its Ambler assets, Trilogy told Mining Journal this month.

"The completion of the draft EIS marks a critical step in the permitting of the AMDIAP which is a crucial to unlocking the incredible mineral wealth within the Ambler mining district," president and CEO Rick Van Nieuwenhuyse said on Friday.

"I want to commend the BLM and all cooperating agencies for getting the draft EIS done and look forward to completing the permitting of the road."

South32 has until January 2020 to decide whether to pay $150 million to form the joint venture over Trilogy's Upper Kobuk mineral projects, which include the Bornite and Arctic projects.