Chile copper producer Amerigo Resources has wrapped up the refinancing of its debt attached to the recently completed expansion of the Minera Valle Central (MVC) operation near Codelco’s El Teniente copper mine. 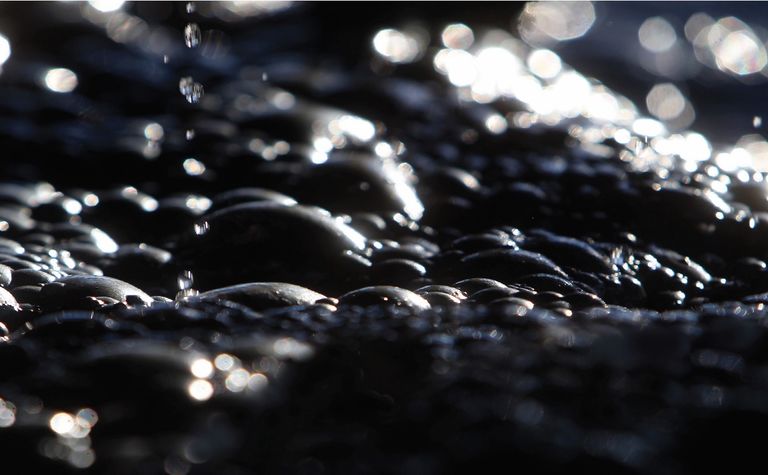 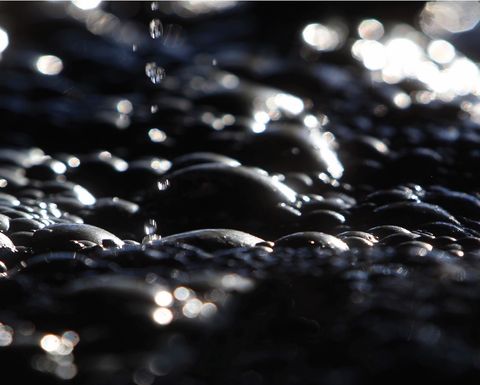 Amerigo (TSX: ARG) has extended the repayment deadline for the outstanding US$56.25 million of a $99.7 million expansion facility from the end of next year to September 2023. The company can repay all or part of the four-year Scotiabank Chile and Export Development Canada term loan early without penalty.

First payment is due under the restructured loan next March.

Amerigo retreats tailings from the massive El Teniente mine under a long-term agreement with Codelco.

The company's share price has dipped more than 19% since the start of the year on weaker copper prices which have impacted its profits from the expanded MVC operation.