Phoenix Copper chief operating officer Ryan McDermott, who has led the company’s exploration, development and permitting activities on the ground at its Empire project in Idaho, USA, has joined the board of the company. 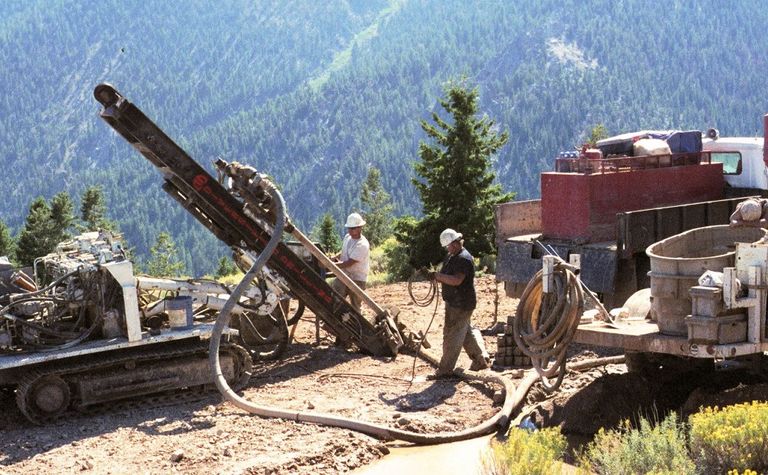 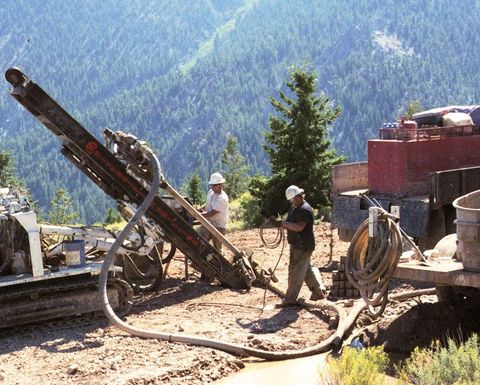 Drilling at the Empire mine near Mackay in Idaho, USA

CEO Dennis Thomas said Idaho born and bred McDermott had been instrumental in driving the Empire copper, zinc, gold and silver project forward, and in "establishing excellent relationships with the local people and regulatory authorities in Idaho".

McDermott, 52, has worked in the industry for 27 years and led teams responsible for permitting, development, and operation of openpit and underground mines in the western United States, and in South America. A stint with Kinross Gold also saw him involved in project development and technical services for projects in North and South America, Russia and Africa.

McDermott  is a graduate of Idaho State University, where he received a bachelor of science degree in geology.

Phoenix Copper owns 80% of the old Empire Mine and surrounding land near Mackay, Idaho, where it is working to deliver a bankable feasibility study by the middle of next year.