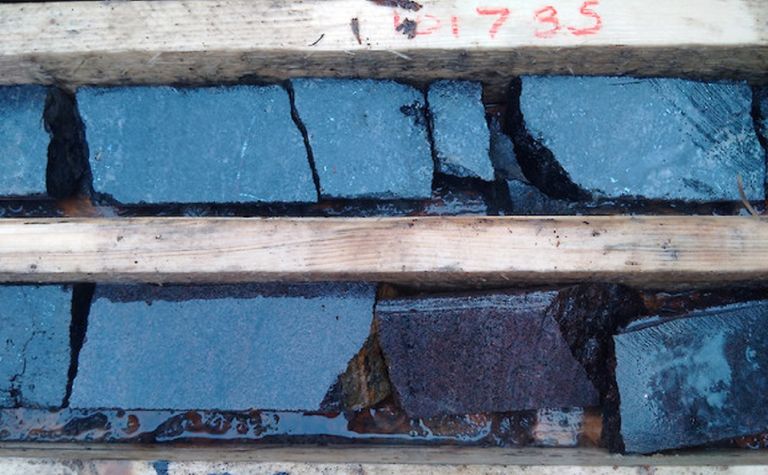 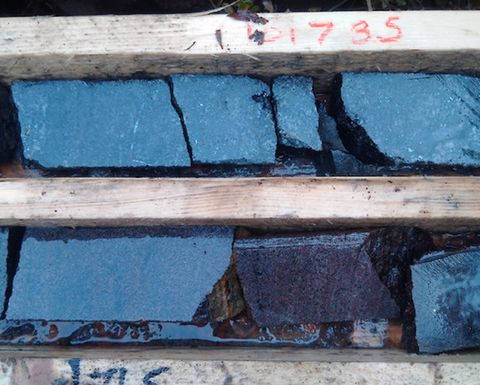 Rio entered an option agreement in May to earn up to 80% of the project by spending C$30 million (US$22.7 million) on exploration.

Forum said Rio had drilled 21 holes over the summer and copper mineralisation at the project had been "significantly expanded" along strike and down dip from Forum's initial drilling success on the Jansem showing last year.

The Rick Mazur-led junior said Jansem's mineralised zone was now 294m in strike length, 130m wide and with an estimated true thickness varying from several metres up to 50m.

It had announced a raising at 6c in August to raise $75,000 towards exploration at its Love Lake nickel-copper-platinum-palladium project also in Saskatchewan, while its drill-ready Athabasca Basin uranium projects wait on the backburner.

Major could earn up to 80% of copper project