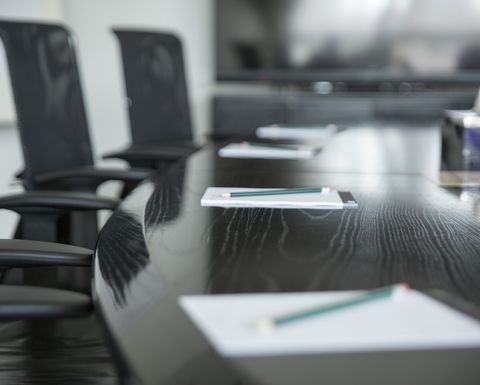 Lang brings more than 40 years experience in the mining industry to the table, replacing Alan Hibben as agreed under a settlement with a major shareholder over a bitter battle for a board overhaul.

He was CEO of Centerra Gold from 2008 to 2012 and served as Centerra's board chair from 2012 to 2019. Lang has also held senior operating positions at Stillwater Mining Company, Barrick Gold, Rio Algom and Kinross Mining.

Lang holds a Bachelor of Science degree and a Master's degree in mining engineering from the University of Missouri-Rolla.

Hibben has stepped down as chair but will remain on the board as an independent director.

Kukielski was one of the nominees put forward by Waterton Global Resource Management, Hudbay's second-largest shareholder, and was an agreed nominee as part of the settlement struck between Waterton and Hudbay days ahead of the miner's May AGM.