MMG may have to stop operations at its Las Bambas copper mine in Apurimac, Peru, and declare force majeur on concentrate shipments as communities continue to blockade the road transportation corridor. 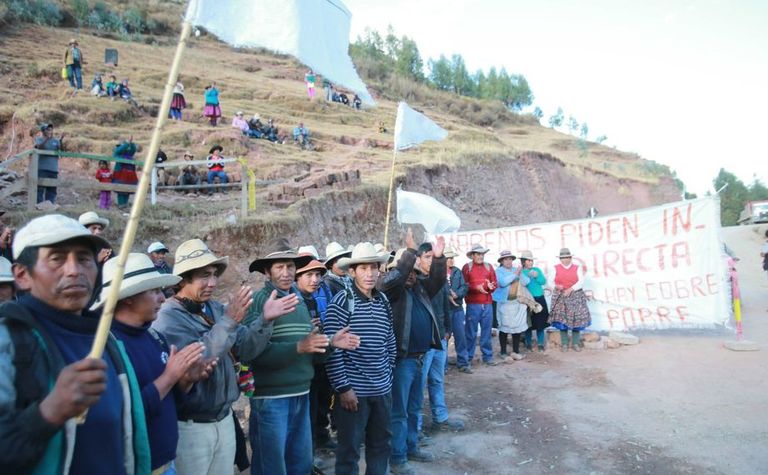 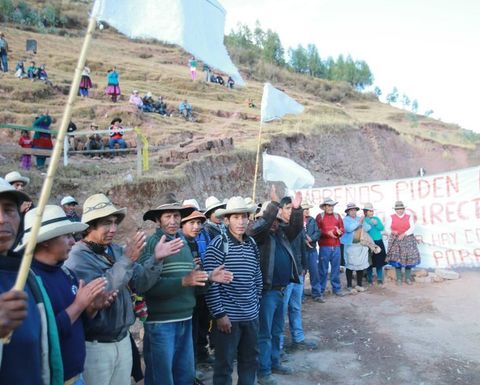 The blockade, which began on September 22 by the Chumbivilcas community some 150km from the mine means vital supplies cannot enter the mining operation, with other communities undertaking similar measures at other points of the transportation corridor.

"While there has been no impact on the production of copper concentrate to date, mining operations will begin to be affected progressively unless inbound logistics can be restored in the coming days," MMG said in its statement.

Chumbivilcas is situated on part of the South Mining Corridor used by truck convoys to and from the mine. This, and other communities affected by the mine transportation, demand the repeal of decree N°011-2016-MTC which made the transportation corridor a national highway.

Communities also demand the modification of the 2011 environmental impact study (EIS) to take into account that sound and air pollution levels are above permitted levels at 22 of 26 monitoring stations along the route. The EIS specified the construction of a mineral pipeline which was never built.

"Some communities do not want to accept the payment of a toll. They don't want anything. The covered trucks which pass by the zone affect their crops with dust and noise," Cusco governor Jean Paul Benavente told a local newspaper.

In the year-to-date through August, Las Bambas has produced 250,471 fine tonnes of copper in concentrates, 3.5% more than in the same period in 2018, according to figures compiled by the Ministry of Energy and Mining. Las Bambas is the fourth largest copper mining operation in Peru and accounts for 15.5% of the country's production.