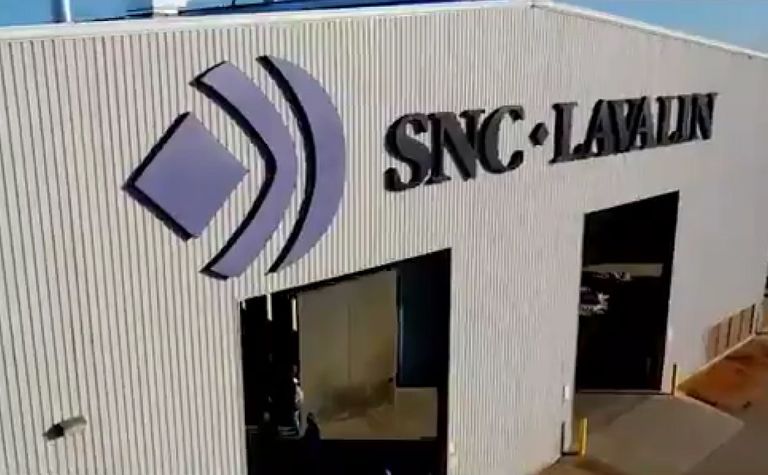 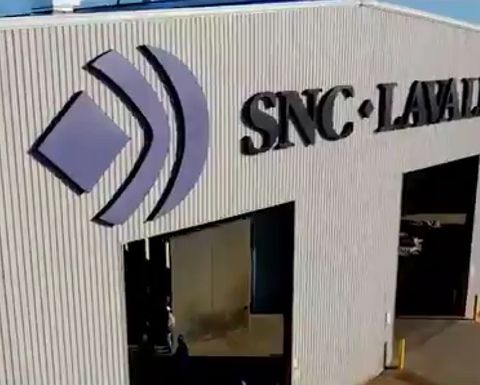 Codelco had cancelled SNC's US$260 million mining and metallurgy contract at Chuquicamata in March.

At the time, Codelco said the Canadian company had failed to meet its commitments while SNC said the termination was unwarranted and in breach of good faith agreements.

SNC did not provide details of the settlement but said on Friday it included the termination of all arbitration procedures and would have "no material impact" on previously reported results.

The company had issued profit warnings earlier this year relating to both the mining contract in Chile and its business in Saudi Arabia.

SNC's new strategic focus is to exit lump-sum, turn-key (LSTK) contracts and close out prior issues.

"Settling outstanding claims in an effective and cost-efficient manner is a key priority for SNC-Lavalin and we remain focused on completing the remaining backlog of SNCL projects in a timely fashion and to the highest level of operational execution," interim president and CEO Ian Edwards said.

"This will allow us to execute on our new strategy of successfully exiting LSTK contracting and better leverage the high-performing and growth areas of the business as we transition towards SNCL Engineering Services."

SNC shares had been trading above C$48 prior to the profit warning in January.

Deal reportedly worth $20B