Teck Resources (TSX: TECK.B) says its Carmen de Andacollo copper mine in Chile will be suspended during strike action which was set to start yesterday. 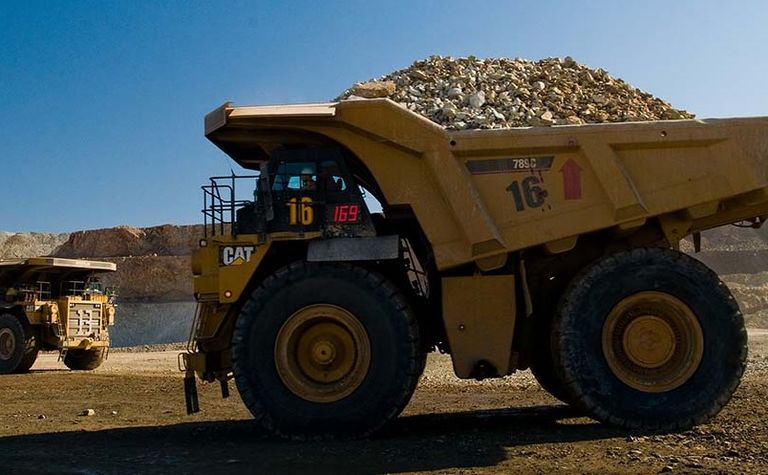 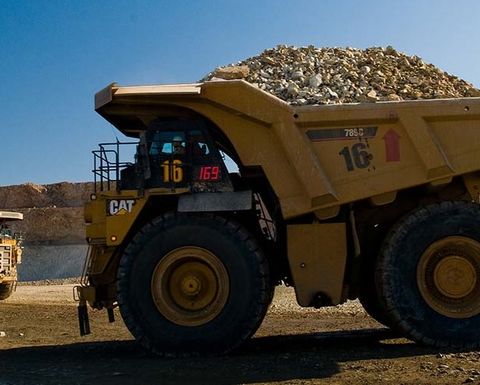 The company said on Sunday the Teck Carmen de Andacollo Workers Union, which represents 473 workers, had given notice it planned to start strike action on October 14.

Teck said the previous collective bargaining agreement had expired on September 30 and the five-day mediation process had ended on October 11 without a new deal.

"Operations at CdA would be suspended during a strike with the exception of essential activities required to maintain safety and the environment," Teck said.

It noted it had reached a new agreement with the Union of Supervisors and Professionals of Teck CdA earlier this year.

The mine produced 15,300 tonnes of copper in the June quarter, about 4% lower than a year ago mainly due to lower mill throughput, owing to a thickener failure in June which restricted production.

Teck owns 90% of the openpit operation, which is about 350km north of Santiago and has an anticipated mine life through to 2035.

Another step towards carbon neutral aim