Dual-listed copper producer Copper Mountain Mining has updated the resource for the Blackard deposit within its Eva copper project mining leases, just 5km from the proposed site of the Eva processing plant in Queensland. 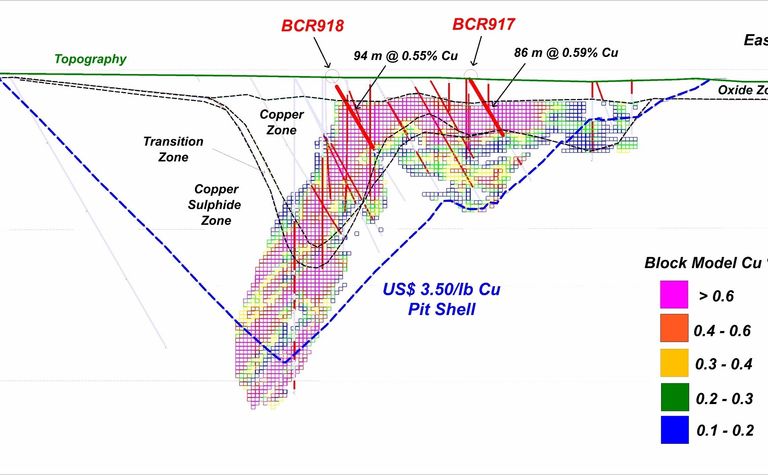 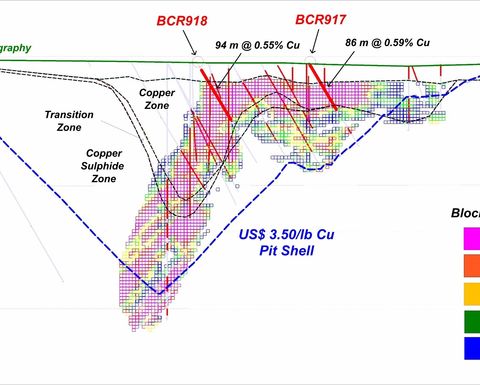 A cross section of the Eva copper project in Queensland, Australia

The metallurgical tests confirmed potential flotation recoveries for the Copper Sulphide Zone of 90% and 63% for the Copper Zone, both producing saleable concentrates.

"These results lead us to believe that Blackard could significantly increase the mill feed and copper production at the Eva Copper project," sad CEO Gil Clausen.

The company plans to incorporate the new Blackard resource and metallurgical test work into an updated feasibility study for the US$350 million Eva Copper project to be published by March 2020.

Given about 188 million shares outstanding, the company has a market capitalisation of around $120.5 million. 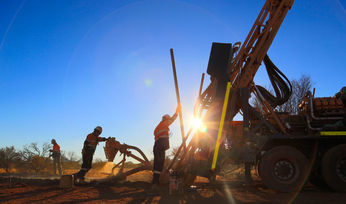 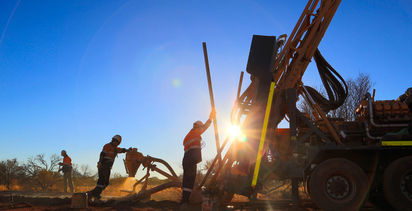