'We are encouraged by our collaboration with BHP [in Mexico]'

Riverside Resources (TSX-V: RRI) is aiming to drill-test copper targets in Mexico next year as part of an exploration agreement with BHP. 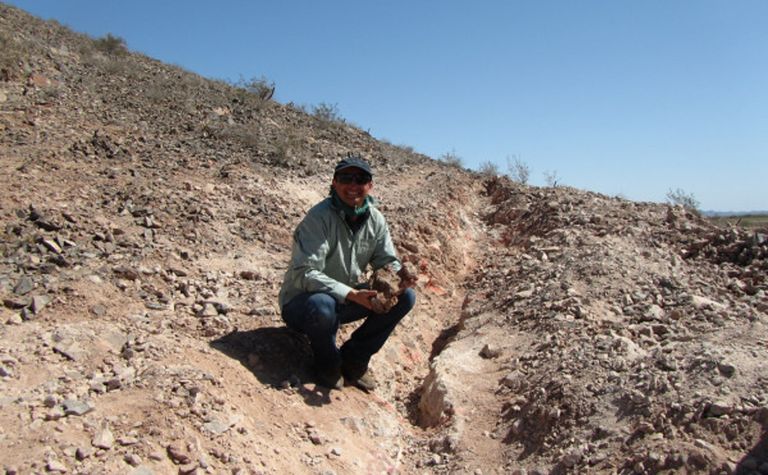 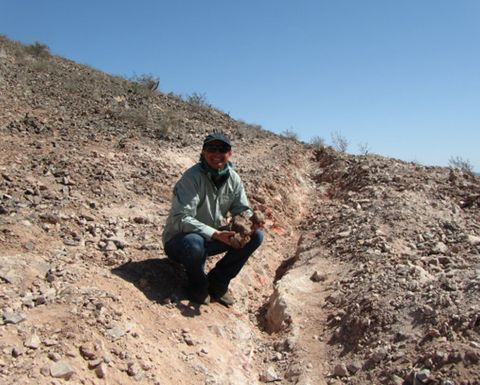 The pair signed a two-year, US$2 million exploration financing agreement over the Laramide copper belt in May and completed their first quarterly technical committee meeting last month.

"We are encouraged by the collaboration with BHP to-date and our technical team continues to progress on new prospect generation in north-eastern Sonora, Mexico," Riverside president and CEO John-Mark Staude said.

He said the company was currently focused on combining data from the integration of its recently-acquired Millrock databases along with BHP's data to work through a series of high-level project evaluations.

"We look forward to progressing with BHP and drill-testing large porphyry copper targets together in 2020," he said.

Riverside has expanded its footprint in Sonora this year, staking a concession in March and striking a deal to acquire four projects from Millrock Resources in June, completing its acquisition of the Los Cuarentas project last month.

Under the BHP deal, once projects advance from the generation to operation phase, the major has the option to fund up to $5 million on exploration and success payments of $200,000 to Riverside would be triggered.

The junior had raised C$2.8 million at 16c per unit in March in an over-subscribed placement.

BHP-Riverside drilling tipped for second half