Trilogy Metals has released the final assay results from 2019 exploration drilling at its Bornite copper project in Alaska, USA. The company is now focusing on completing permitting tasks related to its Arctic project, also in Alaska. 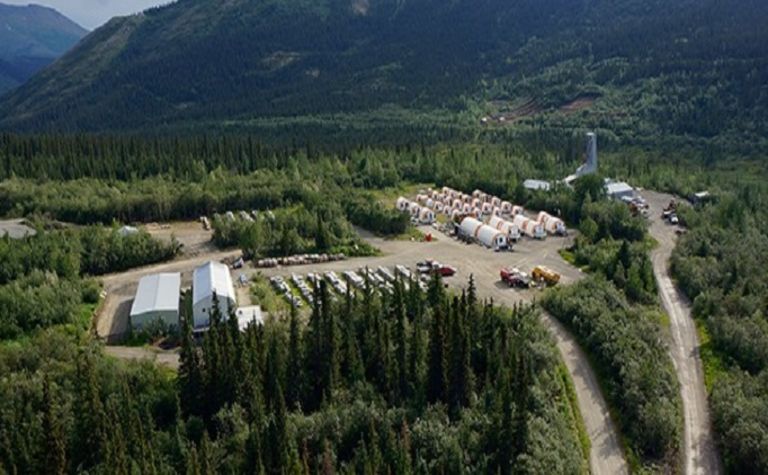 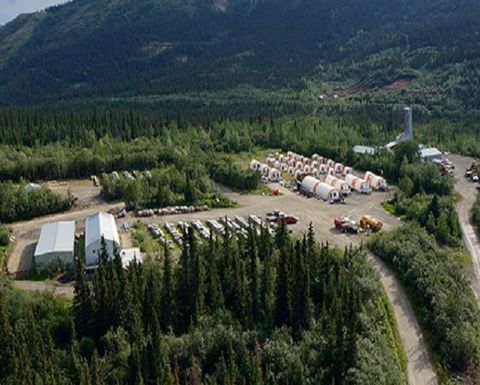 The 2019 programme comprised 10 holes for 7,610m and its US$9.2 million budget was funded by South32 as the third and final payment under an option agreement. Three of the six holes for 4,596m had contained copper mineralisation and were designed as infill holes to the 300m-to-400m step-out holes completed in 2017 and 2018. Highlights included 78.9m grading 2.35% copper.

The public comment period related to the draft environmental impact statement for the Ambler Mining District Industrial Access road the project will need is due to close tomorrow (October 29) following which the Bureau of Land Management is due to complete the EIS process by year end or early 2020, following which Trilogy can commence permitting.

In what promises to be a busy start to 2020, Trilogy hopes to receive "a record of decision from the BLM and a permit in January, as it works to complete a feasibility study in the first quarter and will potentially see investment partner South32 exercise its option on the project at the end of January," a company official told Mining Journal. South32 owns 11.8% of Trilogy and has spent $30 million over three years on the project. If it exercises its option, it will need to spend $150 million to acquire a 50% interest.

Trilogy currently has US$26 million in cash.

Record of decision will see start of road surveys and engineering 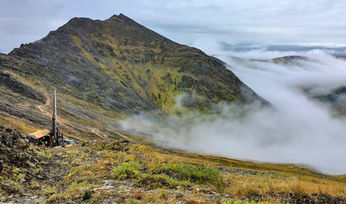 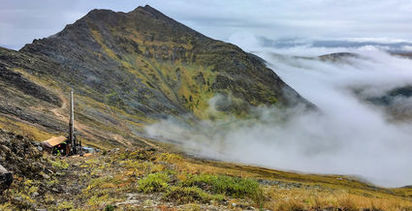 Trilogy's 'year of the road'

"[It's] crucial to unlocking the incredible mineral wealth"