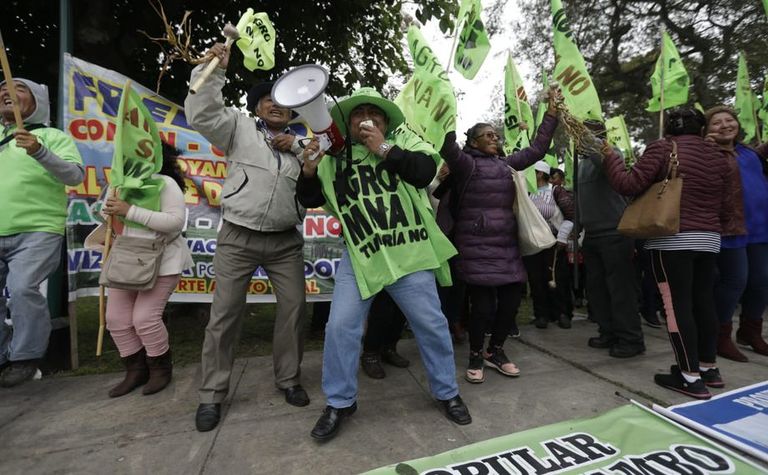 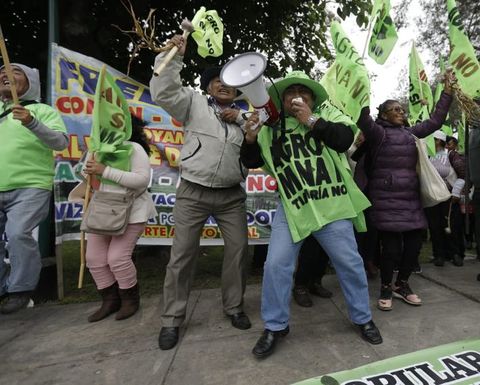 Work on the 120,000 tonnes per year project stopped in August after the government suspended the licence to evaluate objections from residents and regional authorities. Locals oppose the project as they fear it will negatively impact crops and water supplies in the region.

"This ruling not only gives viability to the execution of a project that will have a positive impact for the development of Islay province, Arequipa region and Peru, but it also gives a good signal to the investor community, showing us as a country that bets on its economic growth and fulfils its commitments," said Southern Copper VP finance and CFO Raúl Jacob in a statement.

However, farmers in Valle del Tambo resumed their blockade of the Pan American highway following the decision by the council, an agency under the mining and energy ministry, to declare unfounded three petitions for review.

Jacobs said the company would continue its outreach to local communities.

"It is a sustainable project, which will be developed with the highest environmental standards of the global mining industry. We reiterate that Tía María will have a favorable impact for the Tambo Valley, boosting employment and the development of productive chains. As such, Tía María represents a great opportunity for the generation of well-being in the province of Islay and Arequipa," he said.