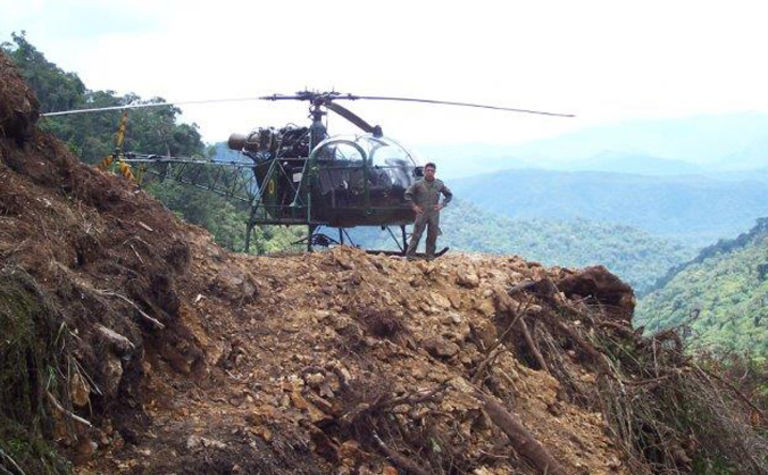 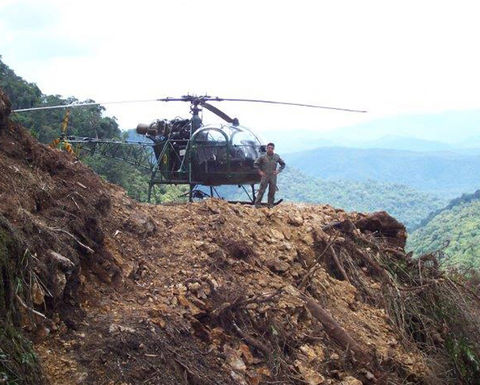 An outcrop at Warintza, Ecuador

As part of a wide-sweeping management change, the company also appointed Linda Chang as CFO, Purni Parikh as SVP corporate affairs and corporate secretary and James Steels to its board.

Solaris intends to undertake a non-brokered private placement financing to raise up to C$5.5 million at C40c a share plus a three-year half warrant to advance permitting, exploration and drilling on its properties.

Solaris was formed in August 2018 as a spin-out of Equinox Gold's copper assets. Equinox will subscribe for 6.9 million units in exchange for the cancellation of C$2.8 million in debt payable by Solaris to Equinox. Upon closing, Equinox will own about 32% of Solaris.

The company's flagship asset is the Warintza copper-molybdenum project in Ecuador. It also holds a 60% interest in the La Verde copper-silver-gold project in Mexico, with Teck Resources holding the remaining 40%.