Copper production from the largest mines in Chile fell 5% in the first nine months of 2019, some 160,000 tonnes. Output from state copper company Codelco and private sector companies Escondida, Anglo American Sur and Collahuasi all fell, although the largest falls were seen at Escondida and Codelco. 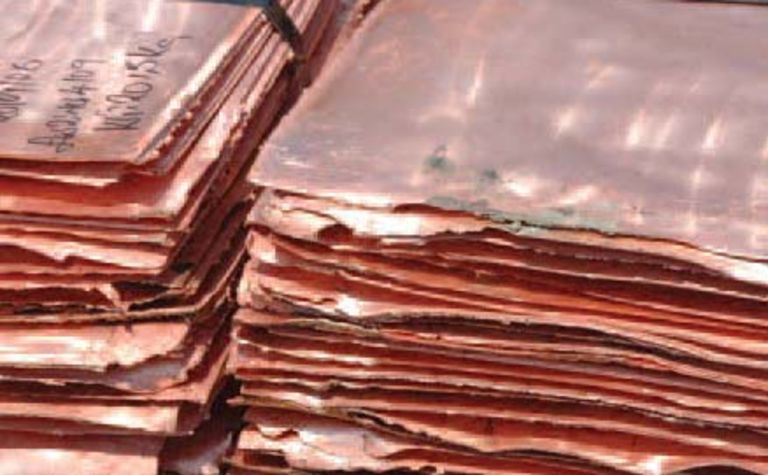 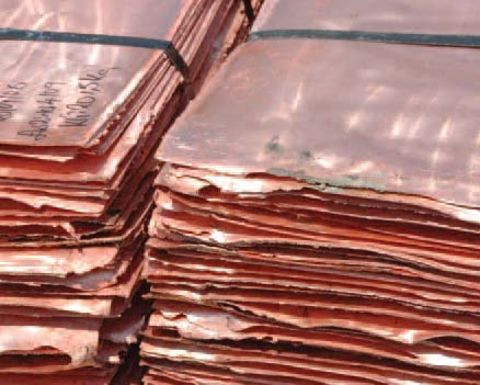 Codelco saw its output fall 6.7% from 1.3 million tonnes to 1.2Mt. Codelco's operations in northern Chile were impacted by heavy rains in February and then a strike at Chuquicamata in June, as well as declining grade and problems at its refineries.

Antofagasta Minerals' Los Pelambres mine is the only large mine that saw a production increase, from 267,000t to 280,200t.

Lower output also saw Chile record its lowest value of copper exports in October since April 2017 as mines and ports were affected by civil protests and sympathy strikes by some mining unions at Escondida and Codelco, and a lower copper price environment. Chile exported US$2.515 billion of copper in October, 22% less than the $3.244 billion in October 2018, reported Chile's Central Bank.

Physical copper shipments were down 10.7% in the first nine months to 1.6Mt compared with 1.8Mt in 2018, according to state copper agency Cochilco.