Atico has record production quarter but sales hit by shipping

Atico Mining has reported a small net loss of US$300,000 for the third quarter to September 30th despite record production, largely due to a delayed shipment of copper-gold concentrate due to lack of vessel availability. 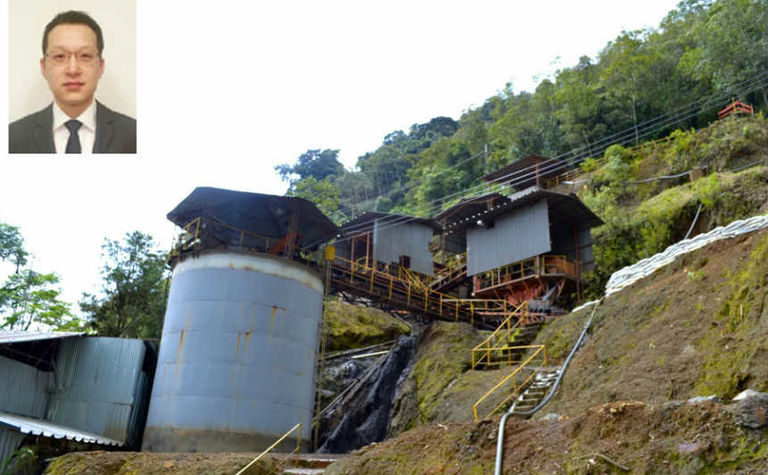 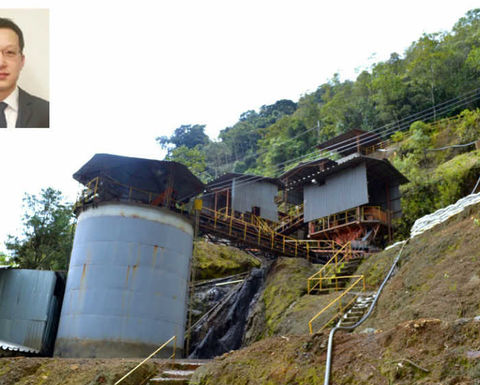 Sales for the period fell 36% to $9.6 million compared with $14.9 million in the prior year period as its second scheduled shipment was delayed into the fourth quarter. The company recorded a net profit of $3 million in the same period of 2018.

"This quarter we had record production and achieved a very competitive all-in sustaining cash cost of $1.52. Unfortunately, these achievements did not reflect in the financial results as the second concentrate shipment was delayed to the fourth quarter, along with the revenue associated with those tonnes," said CEO Fernando Ganoza.

Atico produced 11,757 dry metric tonnes of concentrate in the quarter from its El Roble mine in Choco, Colombia, with a metal content of 5.7 million pounds of copper, 3,320 ounces of gold and 12,216oz of silver. Processed tonnes increased 7% to 76,532t compared to 71,760 in the prior year period. At the end of the quarter, the company had 7,749 wet metric tonnes of non-invoiced concentrate remained at its warehouses.

During the third quarter, Atico drilled 4,779m at El Roble, of which 1,745m were drilled underground looking for new massive sulphide deposits. On surface, the company completed 3,034m at three of the identified perspective target areas, Gorgona, Carmelo and Favorita. Drilling showed the continuation of the black-chert unit with good silicification, well disseminated and moderated occurrences of pyrite-pyrrhotite stringers along with small intercepts of massive sulphides ranging from 3cm-to-15cm in size. These signatures are found in near the existing mine orebodies.

Drilling will continue in the fourth quarter to test anomalies at depth and to the southeast of the mine. Atico also plans to further test Carmelo, Gorgona, Favorita targets and begin drilling preparations for two new regional target areas.

At the La Plata volcanogenic massive sulphide deposit in Ecuador on which it has an option, Atico is gearing up to start infill and exploration drilling while also conducting additional technical work with the aim of delivering a feasibility study.

Shares in Atico Mining are trading at C25c, valuing the company at $30 million.