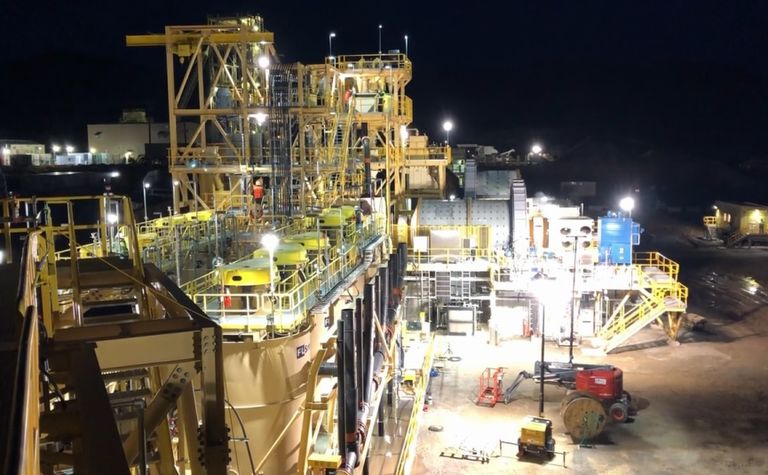 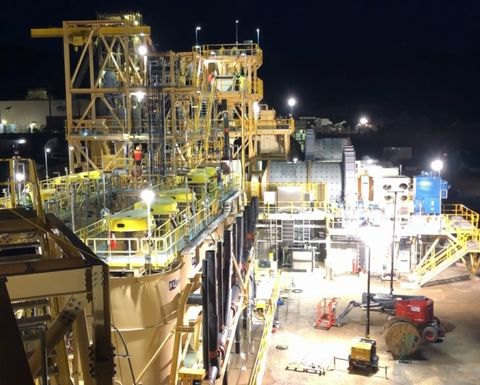 "I am delighted that Pumpkin Hollow has commenced concentrate production, making it the first new copper producer in the US in over a decade," CEO Matt Gili said.

He described it as "a remarkable achievement" to have reached this point on schedule, given the construction decision was made only 16 months ago.

The company expects to ramp up to commercial production at the Pumpkin Hollow underground mine in the first half of 2020.

It's expected to produce 65 million pounds copper-equivalent annually and has projected all-in sustaining costs of US$1.86/lb, with a current 13.5-year mine life and a further 636Mlb of inferred resources.

The company said its first shipment of concentrate and first revenues were expected in the coming weeks.

Its shares had fallen from C53 in January to 18.5c in October.