Glencore’s Katanga Mining (TSX: KAT) shares remain near a 52-week low of C11c as the company provided an update on its progress in the Democratic Republic of Congo and its OSC settlement. 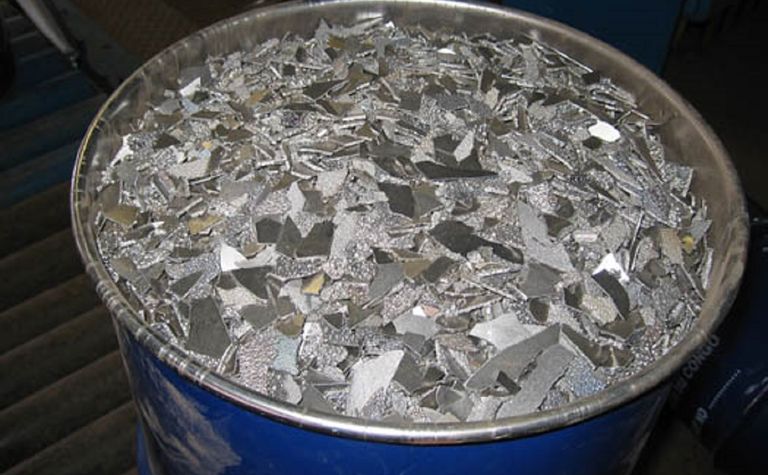 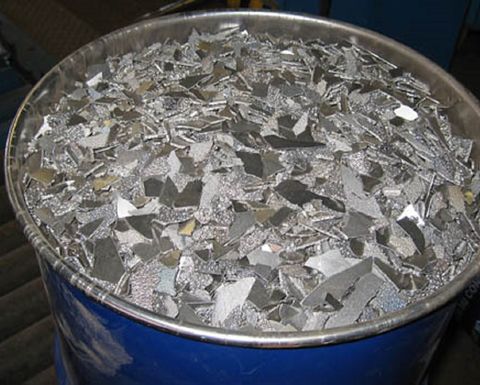 Its new management team has taken up their roles, led by CEO Mark Davis who last month became the company's third CEO appointed by majority owner Glencore this year.

The company confirmed all required accounting systems upgrades were now "fully or substantially implemented" - as per its US$22.2 million settlement with the Ontario Securities Commission reached 12 months ago - and it expected consultant testing to proceed as scheduled in the first quarter of 2020.

Katanga owns 75% of the Kamoto Copper Company in the DRC, where up to 43 illegal miners died mid-year when two galleries caved in.

Katanga said DRC armed forces (FADRC) remained in the area and KCC had built nearly 20km of new perimeter security fencing in the second half of 2019, with its work on additional perimeter controls to continue into 2020.

"Since this FADRC intervention, which is continuing, KCC has not become aware of any confirmed human rights violations and the illegal miners who had occupied the KCC site remain dispersed," Katanga said.

It said talks were continuing with KCC's 25% partner, state-owned Gécamines, to secure land for a new life-of-mine tailings facility.

"The negotiations are ongoing but an agreement may occur as early as this month," Katanga said, adding there was no guarantee an agreement would be concluded.

Its sulphuric acid plant was progressing, with phase one more than 75% complete.

In terms of its cobalt projects, Katanga did not expect to achieve full drying capacity until the start of the third quarter of 2020, when it would then "be in a position to export all of its cobalt production" and start a gradual drawdown of its accumulated inventory.

KCC's cobalt sales and exports were suspended in November 2018 to address the uranium levels in its cobalt hydroxide. It resumed limited exports in April.

Sliding into trouble in Katanga