Katanga Mining’s subsidiary Kamoto Copper Company (KCC) has agreed to pay US$250 million for additional land in the DRC where it plans to build a new life-of-mine tailings facility. 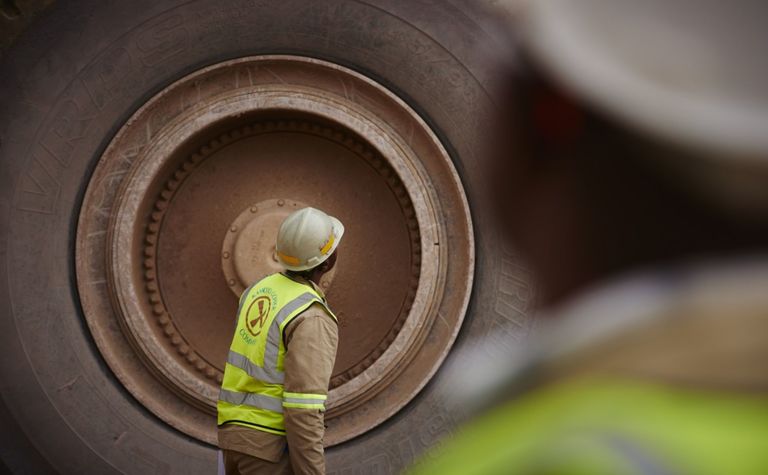 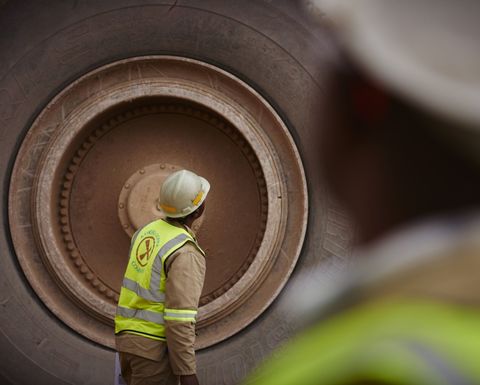 "The land (held by state-controlled Gécamines) includes multiple blocks over the preferred location for construction of a new long-term tailings facility, and multiple other blocks that will enhance KCC's ability to more efficiently operate its mines, facilities and other key infrastructure requirements," Glencore-controlled Katanga said Friday.

"If this agreement is implemented then the risks for KCC's operations resulting from land constraints, which are described in the Company's 43-101 technical report issued on 7 November 2019, would be mitigated," the company said in a statement.

Re-visiting Katanga's 43-101 highlights the importance of the acquisition:

"Failure to obtain the land could potentially impact the mineral reserve estimate and trigger adverse consequences for KCC's operations, up to the shutdown of the operations by the end of Q1 2021 if no agreement with third parties (including GCM) can be reached in the near future," read an extract from the report.

Accidents at KCC's KOV openpit mine have placed pressure on the company to take action after 43 illegal miners were killed in June when two galleries caved.

The rising incursion of illegal miners in the area has prompted KCC to up its security efforts on the site.