Shares of Canadian base metals major First Quantum Minerals lost nearly 4% on Monday after the company announced it had adopted a shareholder rights plan, or poison pill. 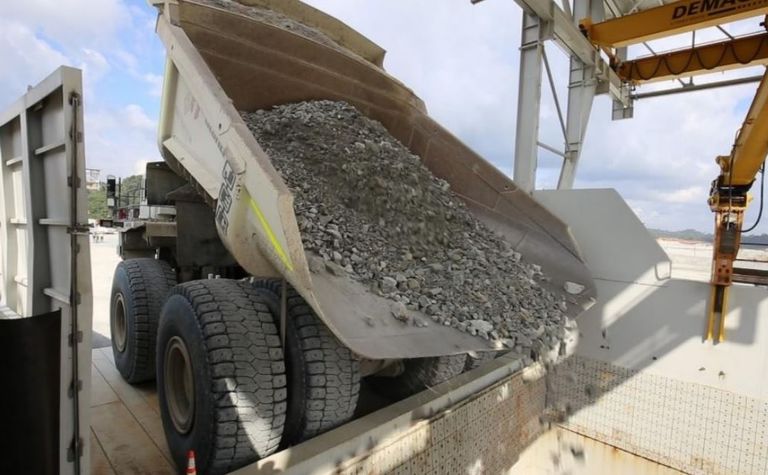 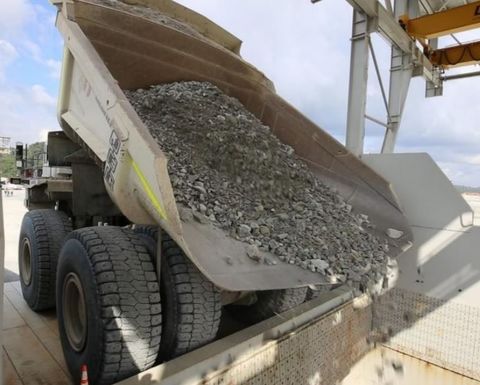 The rights plan is designed to dissuade unsolicited takeover proposals.

Under the plan, one right that attaches to each issued and outstanding share of the company allows the holder to buy additional shares at a substantial discount to the prevailing market price, should it be triggered.

The poison pill will be triggered should any entity come to own more than 20% of First Quantum equity without complying with the plan's ‘permitted bid' stipulations.

It is subject to ratification by shareholders within six months of its adoption.

The move follows news early in December that China-based Jiangxi Copper Co had agreed to pay US$1.1 billion to become the company's biggest shareholder via a takeover of Cupric Holdings from Pangaea Investment Management, which held slightly more than 18% of First Quantum's equity.

First Quantum said in September it was in talks with Jiangxi for a potential sale of a minority interest in its Zambian copper assets comprising Kansanshi and Sentinel.

Subsequently, First Quantum and Jiangxi reached a standstill agreement preventing Jiangxi from increasing its holding in the Canadian firm above 20%.

The deal added to rife speculation that First Quantum might be bought out after major miners such as Barrick Gold and Rio Tinto signalled they would like to expand their copper portfolios on the back of strong fundamentals for the red metal.

The company also adopted an advance notice policy that outlines the process should a shareholder wish to nominate persons to the board of directors.

Copper producers both poised to make gains in the coming year. 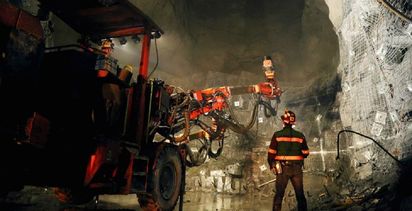 "This first shipment … is a significant milestone [for Cobre Panama]"