BBVA Research in Peru has said it expects mining production to increase in 2020 after falling in 2019 due to falling grades, social conflict and the exhaustion of some gold deposits. 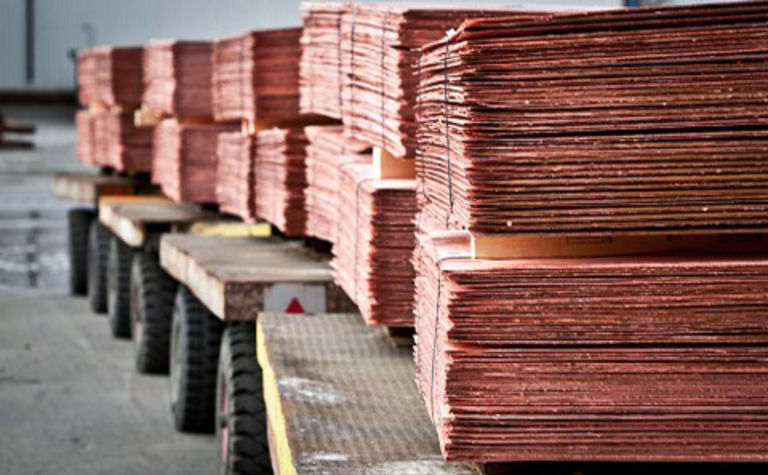 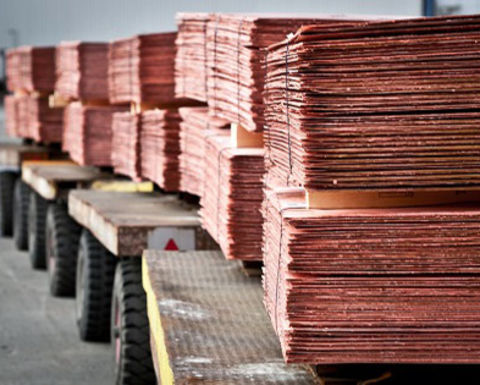 Mining investment is forecast to continue rising to US$6.5 billion compared with $6 billion in 2019, which was mainly on copper development projects, principally the $5.3B Quellaveco, $1.3B Toromocho expansion and the $1.6B Mina Justa. Investment will start to tail off in 2021 as Quellaveco's construction nears its end following which it is projected to fall below $5B a year.

Going forward, BBVA estimates Peru has some $12.5B in mining projects in its pipeline of which 72% are for copper beyond 2021. However, some $1.7B of the pipeline of projected investment is represented by projects that face social challenges to construction starts.

The firm wrote that low costs continue to favour mining investment in Peru where the average cash cost to produce a pound of copper is under 90c compared to about $1.40 in Chile and the USA.

BBVA said social conflict represented the greatest risk to mining investment, particularly in the south of the country where most development projects were located. Conflicts were principally related to concerns about environmental contamination and not honouring agreements.