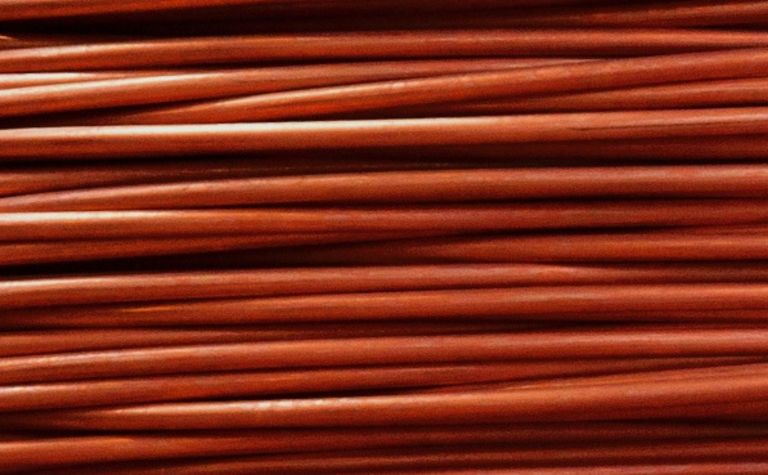 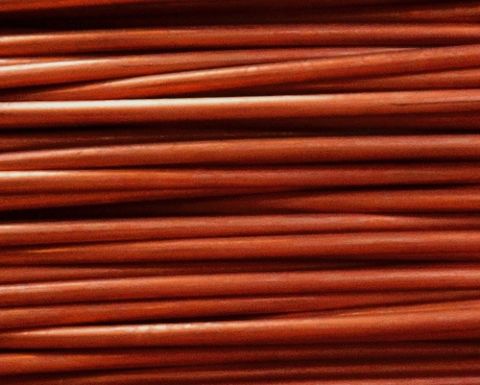 Meanwhile, the SAVANT Global Copper Smelting Index which was launched in October showed a small increase in global activity from November.

Despite a strong first half of December, the index ended the month broadly flat due to a reduction in Chinese smelting activity, which was said to be primarily related to declines in activity observed at Shandong Fangyuan.

"With the Chinese New Year holiday period about to begin, it will be interesting to see what readings are observed as we exit that seasonal quiet period."

The index monitors up to 90% of copper smelting capacity around the world and put the December average at 88.9, up from November's 88.6.