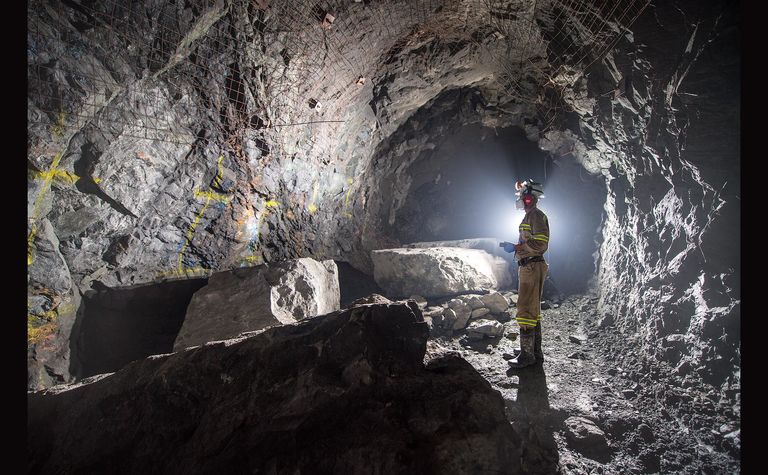 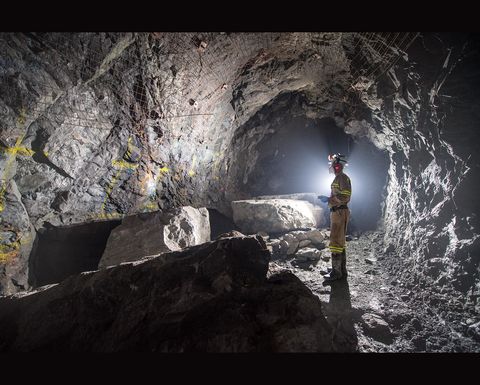 "Our business strategy has and continues to be focused on achieving near-term organic production growth, at first quartile production costs, while increasing the foundational long-term copper production base of the Curaca Valley through aggressive exploration and discovery," said president and CEO David Strang.

Curaca Valley processed about 2.4 million tonnes of ore grading 1.93% copper in 2019, with average metallurgical recoveries of 90.5%. The company has given guidance that Curaca Valley will produce 41,000-43,000t of copper in concentrate in 2020 at a C1 cash cost of US85-95c/pound and mill head-grades of greater than 2% copper from the Pilar and Vermelhos underground mines.

The company also plans to make capital expenditures of $74 million at the operation as it executes a mill improvement plans including the completion of the HIG mill installation and commissioning of the recently installed ore sorting plant.

Ero also plans to spend $28 million on exploration in the Curaca Valley. The exploration programme will include 172,000m of drilling through September 2020, of which 60% is planned for regional exploration including drill testing of new greenfield targets identified by an airborne geophysical survey and ongoing data analysis. The company drilled about 235,000m in 2019 of which 23% was allocated to regional exploration.

After a record year in 2021, red-metal producer plans to double output in the next 5 years

Fortuna's Seguela is 74% complete, on schedule

Westhaven in $10.75 mil deal with Franco-Nevada