Canadian base metals producer Taseko Mines says technical work on its Yellowhead copper project has resulted in a 22% increase in recoverable copper reserves. 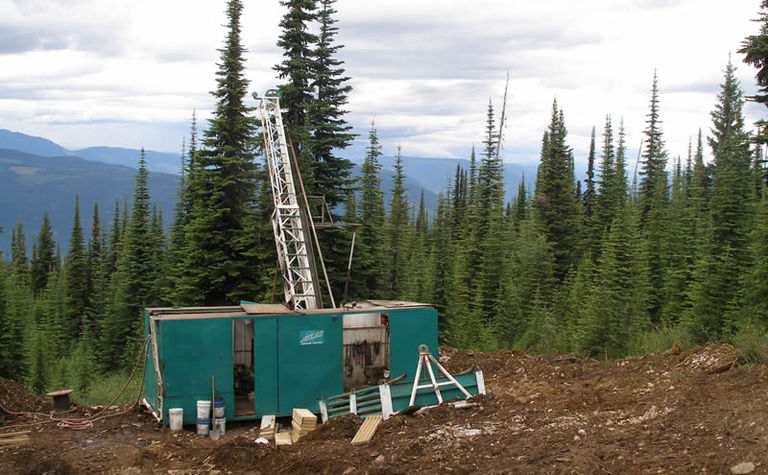 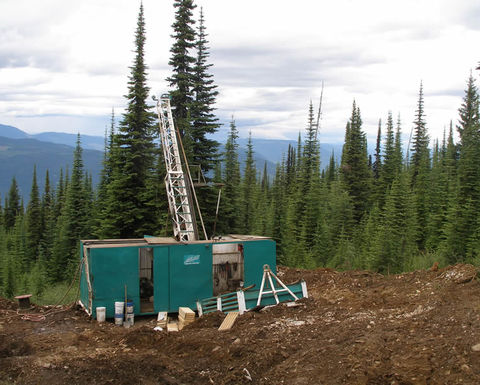 The Vancouver-based company said Thursday the project now had a net present value of C$1.3 billion (US$1 billion), which reflected a $500 million increase over the 2014 feasibility study.

"The leverage this mine has to metal prices is huge, and with only a 10% increase in these assumptions, the pre-tax NPV climbs to $2 billion," CEO Russell Hallbauer said.

Taseko acquired the project in February last year for about $13 million in Taseko scrip, convinced Yellowhead Mining's 2014 feasibility study had not recognised "the significant inherent value" in the Yellowhead orebody.

"With an average copper equivalent grade of 0.35% combined with a low onsite operating cost of $10 per tonne milled, the mine site operating margin is $16/t, or about $500 million per annum for the first five years, at US$3.10/lb copper. The 440,000oz of gold and 19Moz silver, alone, will generate over C$1 billion of by-product revenues over the mine's life," Hallbauer said.

He said the plan was to add 85Mlb of annual copper production from the Florence Copper project in Arizona, USA, by 2022 and then another 200Mlb from Yellowhead by 2025. "A 280% production growth profile over six years to nearly 390Mlb annually cannot be matched by any company in our sector," he said.

The project is in the Thompson‐Nicola area of British Columbia, about 150km northeast of Kamloops, near Vavenby.

BMO Capital Markets analysts Rene Cartier and Jackie Przybylowski said in a note to clients they were more conservative on the production timing at Florence, and would look to more fully account for Yellowhead into their valuation and outlook on further demonstrated progress at the project.

"As with many big development projects, a large NPV is met with a large pre-production capital cost," the analysts said.

"More near term, Taseko has noted that beyond a senior secured project debt facility to support the funding of Florence development, it would consider raising the balance of project costs through a royalty/stream, sale of a joint venture interest, and/or issuing common shares. As part of ongoing efforts at Yellowhead, Taseko will also be looking at the merits of selling an interest in the project to a joint venture partner."

Taseko's share price (TSX:TKO) has enjoyed a strong start to the year, adding 22% to C77c, which capitalises it at $190 million (US$146 million). Shares have traded between 50c-$1.05 over the past 12 months, and are currently tracking 5% lower over the period.

The low-cost Gibraltar mine, with Florence ISR online by 2022, underpins a lower-cost pipeline