Kintavar Exploration (TSXV: KTR) says drilling is confirming interpretation at its Mitchi property in Quebec, where it’s reported initial results from an ongoing drilling programme including 53m at 0.53% copper and 4.9% silver from 19m. 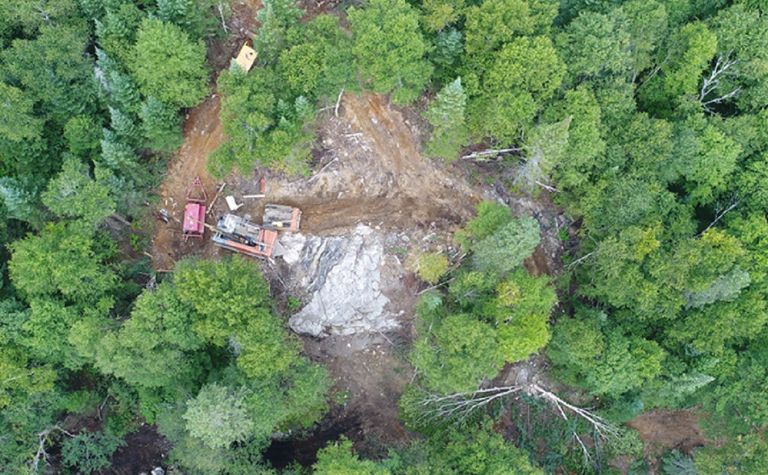 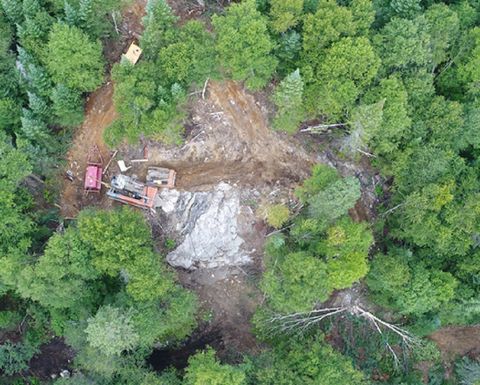 Exploration is ongoing at Kintavar’s Mitchi project in Quebec

"The way the mineralisation is hosted within the marble units is now much more evident and clearly demonstrates the advantages of shallow mineralisation model we have at Mitchi versus a traditional porphyry," president and CEO Kiril Mugerman said.

The drilling programme began in November and resumed in January, with the main objectives to test the sub-horizontal mineralised model of the Sherlock sector and to investigate the new mineralised zones such as trench SHK34, Conan and Elementary.

Kintavar said the mineralised marble units could now be easily segregated into two categories, those which could be treated directly with flotation versus those which would need to be treated prior with existing sorting technologies.

The company has previously reported copper intercepts greater than 200m at Mitchi.

The current drilling programme was funded by a C$1.2 million raising at 20c per flow-through share in October.

Kintavar shares have fallen from C28c in February 2019 to 11c in December.