Diversified miner Glencore has revealed lower copper production for 2019 and made a high-profile board appointment who has “substantial” experience in the Democratic Republic of Congo. 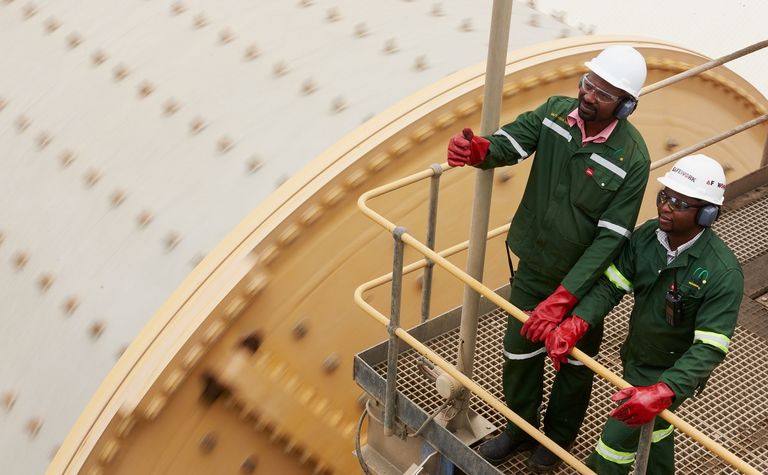 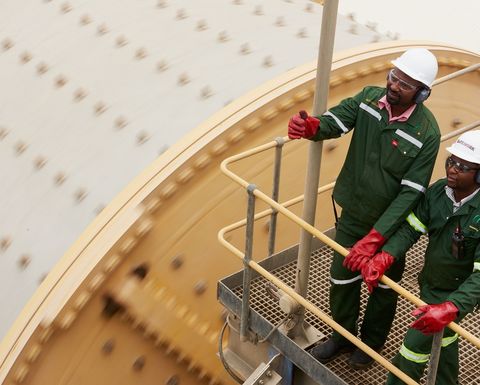 Glencore announced it had appointed former China Molybdenum International CEO Kalidas Madhavpeddi as an independent non-executive director, with chairman Tony Hayward saying the company looking forward to benefitting from his experience and insights, which included substantial business dealings in the DRC.

The company maintained its lowered copper and cobalt outlook as outlined in December, when CEO Ivan Glasenberg also announced the remaining old guard of management would be transitioned out and he would then follow.

Glencore put about half the change down to its African assets, where Katanga's ramp-up partially offset Mutanda's mothballing and Mopani's extensive smelter refurbishment shutdown.

Cobalt was 10% higher than the previous year at 43,600t, reflecting Katanga's ramp-up after the company moved to address unacceptable levels of uranium found in its cobalt hydroxide.

Nickel was 3% lower mainly due to maintenance stoppages at Koniambo, its New Caledonia operation which RBC analyst Tyler Broda described as "perpetually beleaguered".

Attributable ferrochrome production was down 9%, coal was up 8% due to acquisitions and entitlement interest oil production was 19% higher, thanks to a drilling campaign in Chad and first oil from the Bolongo field in Cameroon, Glencore said.

BMO Capital Markets analyst Edward Sterck they remained cautious on Glencore's near-term outlook as the macro commodity overlay did not sit well with the company's portfolio, and the African copper assets continued to face operational challenges.

"We think the outlook for most of Glencore's commodities should improve as 2020 progresses and will be looking for operational improvements to give confidence in the outlook," he said.

However RBC's Broda said Glencore continued to screen as a strong value proposition.

"We continue to expect favourable developments from within the company over the next 24 months, including potential resolution of the DOJ issues and potential strategic shifts following the upcoming management change to address ESG issues," he said.

RBC put a price target of 290p and an outperform rating compared with BMO's 250p and perform.