Chile’s Mantos Copper is to sell a 30% stake in its Mantoverde copper mine in northern Chile to Japan’s Mitsubishi Materials Corporation in a deal worth about US$300 million. 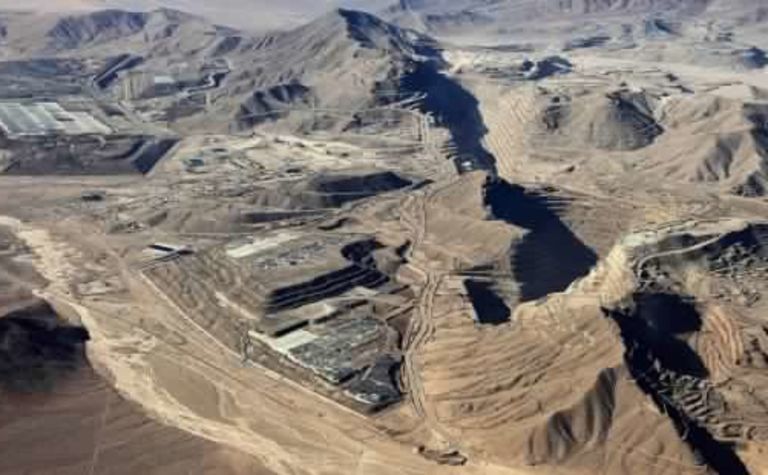 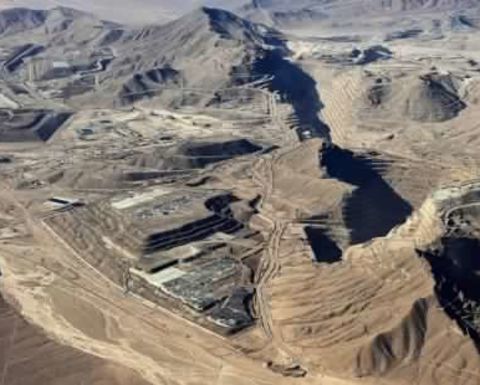 Mitsubishi will contribute $263 million as a capital subscription into Mantoverde which will be used for the MVDP Mantoverde development project, and pay $20 million in cash upon the completion of specific milestones

MVDP is a $731 million brownfield project in the Atacama region which contemplates building a copper concentrator to process 34,000 tonnes per day of sulphide ore from Mantoverde. The project will extend the mine life until 2041 while also reducing operating costs.

Following its completion, Mantoverde will produce an average of 105,000 tonnes per year of copper for the first 10 years of which 29,000tpy will be copper cathodes and 76,000tpy copper in concentrates. The copper oxides at Mantoverde are expected to run out in 2029.

The project has a relatively low capital intensive of $9,625/t of annual producing largely due to existing infrastructure including a seawater desalination plant, as well as relatively high copper grades of 0.78% copper-equivalent.

In September 2019, Mantos Copper raised $250 million to expand the sulphides concentrator at its Mantos Blancos operation, extending its life until 2035, and resulting in production of 52,000tpy.

The financing for that deal was a bit more creative and included a $150 million loan with Complejo Metalúrgico Altonorte linked to an offtake contract, a $50 million copper royalty agreement with Anglo Pacific and a $25 million modification to increase the existing silver concentrate agreement with Osisko Gold Royalties. In addition, shareholder, Orion Mine Finance, pledged to finance $25 million in additional capital.

Mantos Copper, a joint venture between Orion Mine Finance and Audley Capital, acquired the Mantos Blancos and Mantoverde copper mines from Anglo American in August 2015 for $300 million.