Ivanhoe Mines (TSX: IVN) reported a contractor’s employee has died due to complications following a workplace accident on January 21 at the Kamoa-Kakula project in the Democratic Republic of Congo. 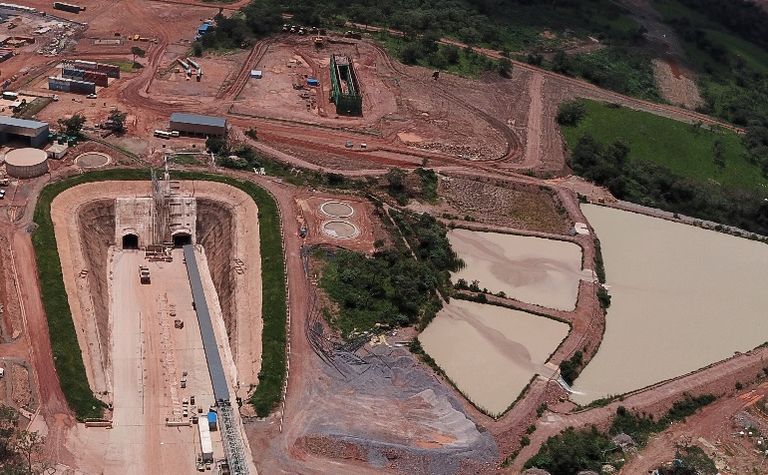 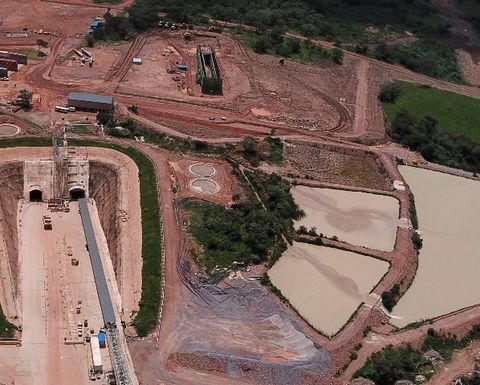 The Kakula copper development joint venture in the DRC

Ivanhoe said the person passed away due to fat embolism syndrome causing severe brain damage, following a broken bone incurred in the accident which had involved a contractor-operated underground vehicle at the Kakula mine.

The company had reported the first fatality at the Kamoa-Kakula project in September, involving a civil contractor at a surface cement batching plant.

"Safety for everyone at our projects remains our highest priority and we will redouble our efforts to ensure that these types of accidents never happen again," Ivanhoe president Tony Giardini said on Friday.

"We are all deeply saddened by the unfortunate loss of life and our thoughts are with the family, friends and co-workers of the deceased at this time."

Kakula is the first cab off the rank at the "unstoppable" large-scale copper development project and is expected to produce its first concentrate in the third quarter of 2021, although co-chairman Robert Friedland told Indaba last week the company was ahead of schedule.