Emgold Mining (TSXV: EMR) has announced Rio Tinto (LSE: RIO) subsidiary Kennecott Exploration can earn up to 75% of its recently-acquired New York Canyon project in Nevada by spending US$22.5 million on exploration. 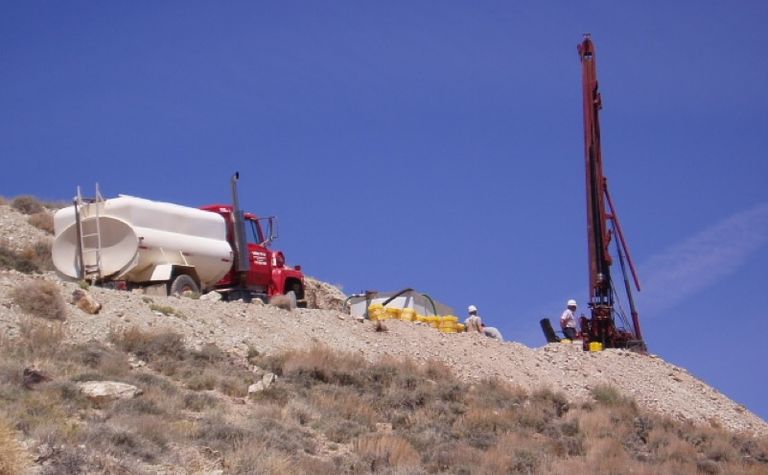 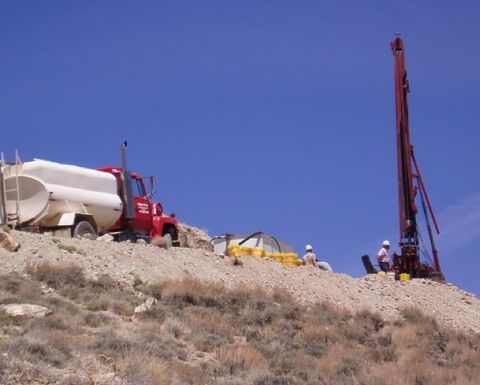 Under the agreement, Kennecott can accelerate the earn-in and has the right to elect to form a joint venture after completing either the first, second or third option.

Emgold is acquiring 100% of New York Canyon from junior Searchlight Resources by paying a further C$300,000 over 18 months under a deal agreed in mid-2019.

Yesterday, Emgold said Kennecott had the option to acquire an initial 55% by incurring US$5 million in expenditures over five years, along with maintaining the property in good standing and making any underlying property payments due to Searchlight.

Emgold said Kennecott had staked a further 265 unpatented claims at New York Canyon, and together with Emgold's claims, the total 8,700 acres had been combined under the agreement to make up the property.

Emgold had sold its Troilus North project, which it had fully owned for a fortnight, to Troilus Gold late in 2018.

"The agreement with Kennecott represents another successful example of Emgold's business strategy of acquiring assets, adding value and monetising them through sale, option, joint venture or other business transactions," president and CEO David Watkinson said yesterday.

"In this case, we are pleased to have Kennecott earn-in and, if successful, become a joint venture partner with Emgold and take the lead to advance New York Canyon."

In a January presentation, Emgold described New York Canyon as being next to the past-producing Sante Fe gold mine.

It said the exploration target was a major copper-porphyry system of 200-400 million tonnes in size, and said New York Canyon contained historical copper resources but had not been drilled since 2006.

Emgold shares fell from 21c in April to 5c in November.

Gold, Greatland gain but i-80 dips on debut

'Mediocre' start to the year for Rio Tinto