Peruvian precious and base metals producer Buenaventura reported a net loss of US$12.2 million in 2019, a 9% improvement on its $13.4 million 2018 loss, as revenues fell 25% to $867.9 million. Three of its nine mines performed below expectations. 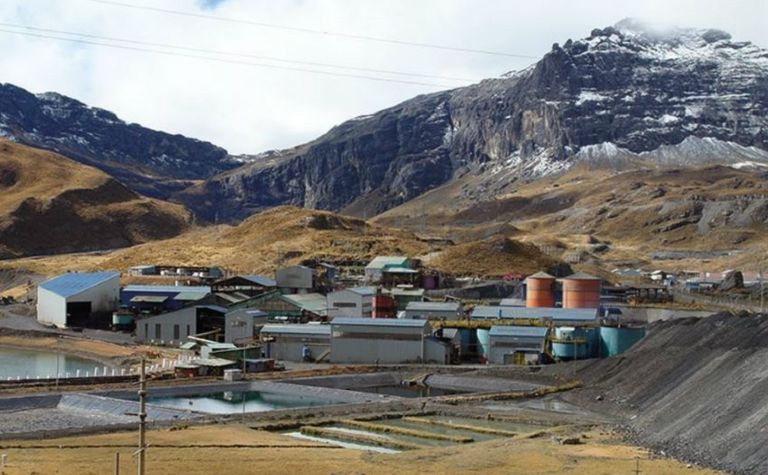 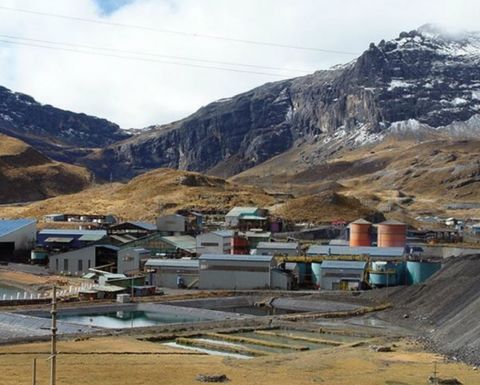 Silver production dropped 24% to 20.1Moz from 26.3Moz a year ago. Zinc and copper production each fell 5%, while lead production increased 10%.

Gold production at Tambomayo fell to 99,245oz due to lower ore grades and reduced recovery rates. The company is guiding similar production levels in 2020 at 90,000-100,000oz and silver production of 2.5-3Moz.

Orcopampa saw a 64% production dip to 41,660oz as the company prioritised its debottlenecking programme over ore extraction. The company expects production to fall further to 20,000-30,000oz in 2020.

Buenaventura said the debottlenecking programme underway at its Tambomayo, Orcopampa, Uchucchacua and El Brocal operations delivered $44.8 million of EBITDA in 2019.

Yanacocha recorded a $142 million reclamation expense in the fourth quarter but also saw the Quecher Main oxide project reach commercial production, which extends the life of Yanacocha to 2027, with average annual gold production of 200,000oz/y between 2020 and 2025. The Yanacocha sulphides project is currently in at feasibility stage.

At Cerro Verde (19.58% owned by Buenaventura), copper output fell slightly compared to 2018, with Buenaventura's share coming in at 89,149t