Altiplano Metals (TSXV: APN) says it has recommenced advancing the Hugo decline at its Farellon copper-gold mine in Chile. 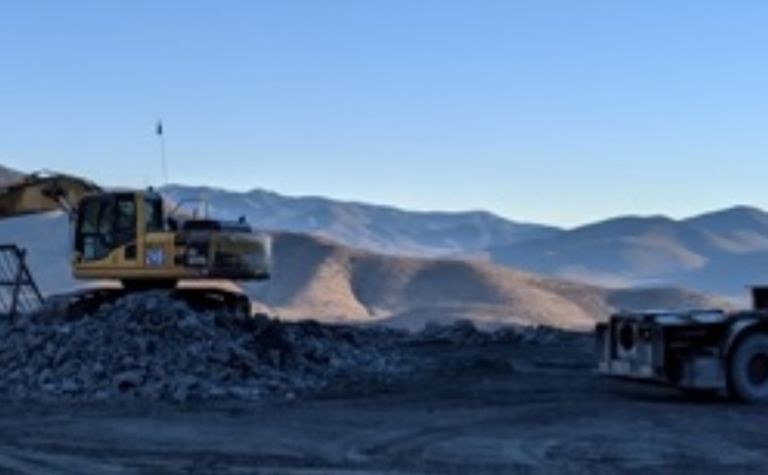 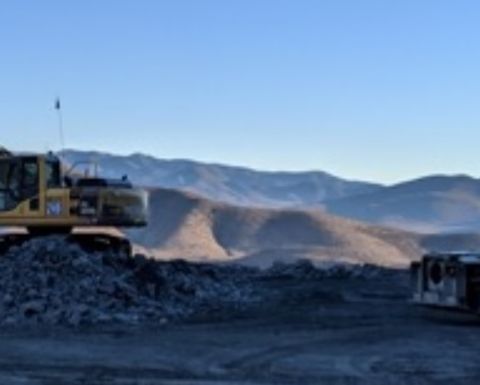 Altiplano said it planned to advance the Hugo decline up to 53m vertically below the 395m level and allow it to access a potential 200,000 tonnes of copper-gold mineralised material.

"We are excited to move the project forward as we work on this expansion and the development and building of the onsite processing facility," recently-appointed CEO Alastair McIntyre said.

Bulk sampling had generated a "fifth straight quarter of positive results" from the past-producing operation,  McIntyre said in January.

The company is chaired by industry identity John Williamson, of Kaminak Gold/Coffee fame.

It followed a debt financing plan outlined in January.

Its shares have ranged from 5-19c over the past year and were unchanged on Friday at 9c, to capitalise Altiplano at $6.1 million (US$4.6 million).

Altiplano to acquire mill for Farellon