Copper production in Chile fell to 459,100 tonnes in January, its lowest level since the 415,200t produced in February 2019, according to data from state copper agency Cochilco. 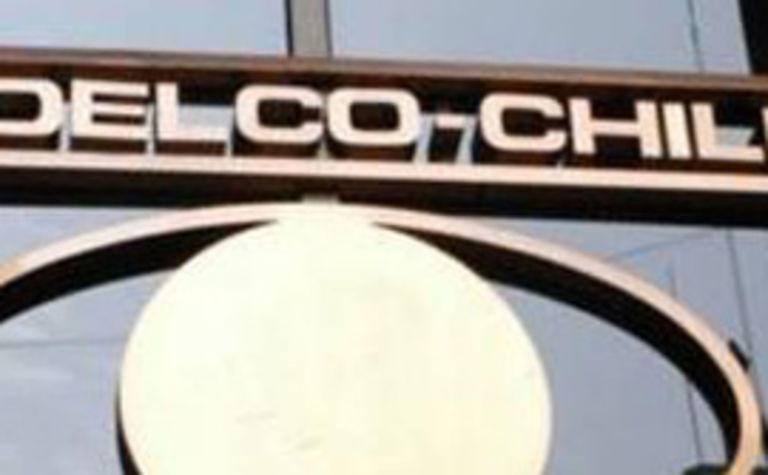 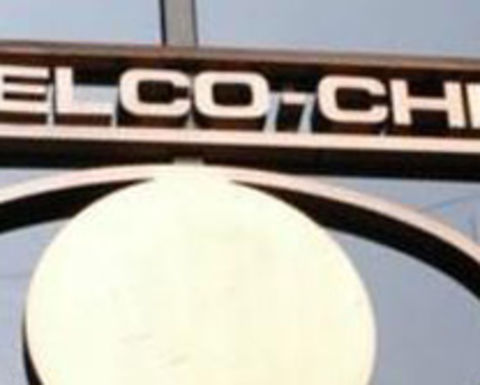 Production continues to fall at Codelco in Chile

State copper company Codelco produced 118,600t in the month, 6.8% less than in the same period of 2019 and 36.8% lower than in December 2019 as output at its north division centred around Chuquicamata and El Teniente fell significantly.

Production at the BHP-controlled Escondida increased 9.9% compared with a year ago to 100,900t, but fell 4.5% from December. The Anglo American-controlled Collahuasi mine faired similarly, showing a 20.2% year-on-year increase to 53.5tm but a 5.3% decrease from December 2019.

A recovery in copper prices has been hamstrung by the slowdown in economic activity in China and elsewhere in Asia caused by the coronavirus outbreak with the red metal languishing at US$2.50/lb.

Cochilco's production figures for February will be much anticipated by the copper market as possibly showing whether Chile's copper producers are throttling back in the face of weak demand.

Lower production and lower prices are of particular concern to Chile, where taxes on copper sales fund a substantial part of the country's budget, prompting mining minister Baldo Prokurica to call for calm. "Don't overreact about the numbers which have appeared as a result of the world situation - the copper price, plus the considerable increase in the price of the dollar, related to the coronavirus and other effects," he said during a press conference.

Copper production down on 2020