The SAVANT Global Copper Smelting Index has indicated a small increase for February but showed activity was “trending lower throughout the month”. 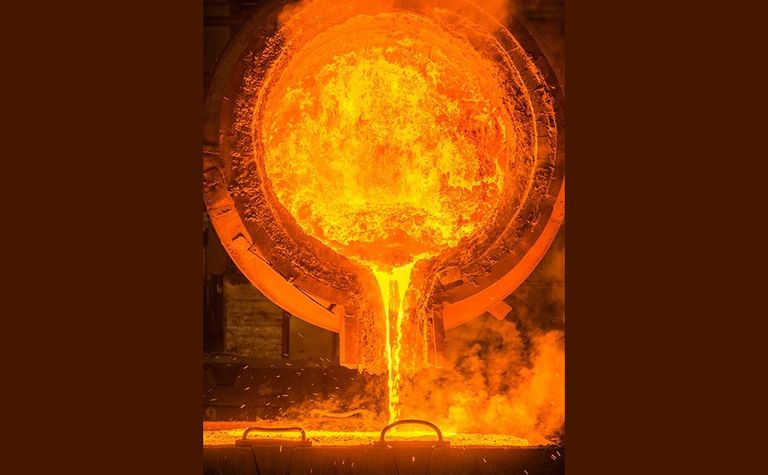 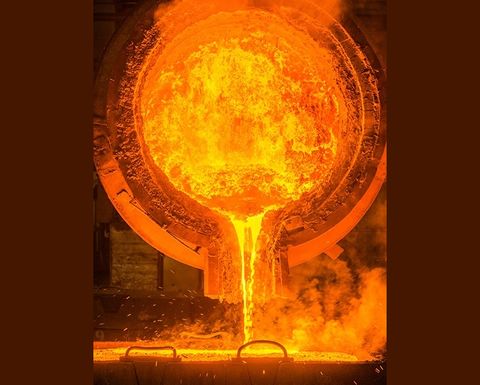 Copper smelting activity softened in Europe, according to the SAVANT index

Observations included China's smelter activity continued to be soft and activity had softened in Europe from the high levels of the previous month.

Where smelter activity appeared to have ceased entirely in China, this was typically in the low capacity sites, according to the index, which was developed last year by Earth-i in partnership with Marex Spectron and supported by the European Space Agency.

"The index readings suggest that increasing numbers of Chinese smelters have been moving from reduced production to enforced shut-down as the COVID-19 situation is sustained," Marex Spectron's global head of analytics Dr Guy Wolf said.

"Despite that, there is no evidence to suggest production has completely collapsed and it should be able to ramp up quickly when required.

"The main feature of the data this month was the decline in European activity in the second half of the month - the region that had supported global activity in the latter part of January and the early part of February."

The economic slowdown triggered by the coronavirus outbreak this year has put pressure on the copper price, which fell to a three-year low below US$5,400/t on Thursday.

It cut 2020 production guidance, slowed its mining rate and deferred a US$22 million component of a mill expansion, given the uncertainty surrounding copper prices due to the coronavirus. 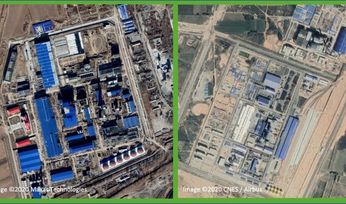 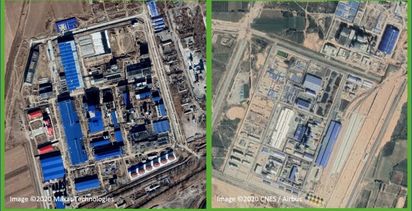 Signs of recovery in copper smelting